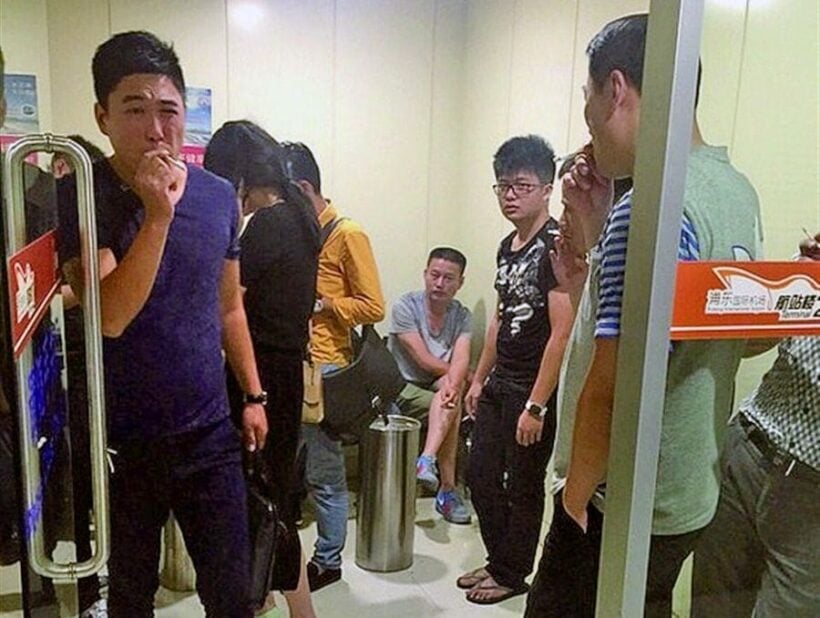 The Southeast Asia Tobacco Control Alliance (SEATCA) says they strongly support Thailand’s move to ban smoking inside the passenger terminals of all its airports, to protect employees and non-smoking travellers from exposure to secondhand smoke.

On February 3 this year, the Airports of Thailand (AoT) removed all smoking rooms inside the airports of Suvarnabhumi, Don Mueang, Phuket, Chiang Mai, Hat Yai and Mae Fah Luang.

This is in line with Thailand’s Tobacco Products Control Act of 2017 (TPCA) and the Ministry of Public Health announcement in 2018 that required offices of government agencies and state enterprises, including airports, to declare no smoking areas to protect non-smokers.

Those caught violating the new laws will be fined up to 5,000 baht.

“We are very pleased with this news and we urge the government to monitor the compliance and  strictly impose the penalty,” said Dr. Domilyn Villarreiz, SEATCA’s Smoke-free Program Manager.

“In addition to subjecting nonsmoking travellers who pass through these areas to involuntary secondhand smoke exposure, designated or ventilated smoking areas can also result in involuntary exposure of airport employees who are required to enter these areas or work near them.”

“Tourism is an important economic driver for the Thai economy. Successful tourism relies not only on available and efficient tourism infrastructure such as airports and other transportation facilities but also on a healthy and welcoming environment.”

“This is a big move for Thailand considering it is frequented by 39 million international tourists annually. This is not only good for the environment but ultimately good for people’s health and the economy,” added Villarreiz.

Meanwhile cigarettes and tobacco products are still being sold in the same terminals in the duty-free areas.

Kingdom from the sky – a tribute to the Thailand we love

Private hospital patient? You are free to buy your medications outside.