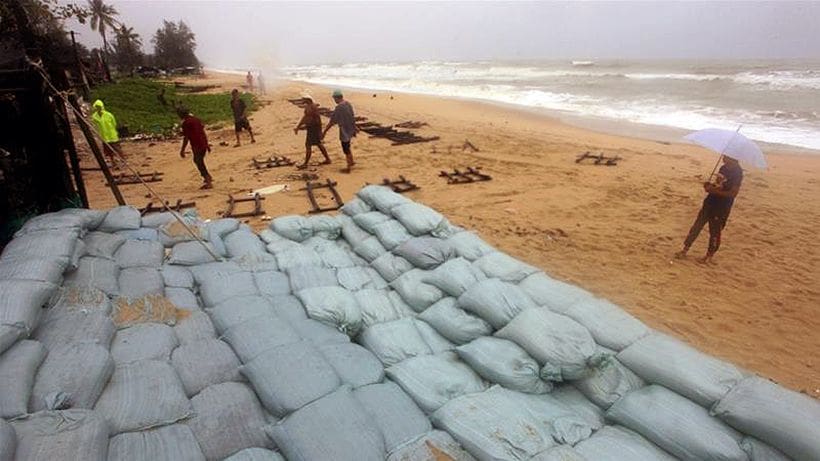 “Officials expect the conditions to persist into Saturday.”

Aljazeera is reporting that tropical storm Pabuk is forecast to make landfall on Friday evening in Nakhon Si Thammarat coastal islands bringing torrential downpours and strong winds to more than a dozen other provinces in the south.

The region is home to one of the world’s biggest natural rubber plantations and several islands popular with domestic and foreign tourists.

In Nakhon Si Thammarat, the airport was closed and authorities made rounds on Friday morning urging people to leave before roads are blocked, while in the Gulf of Thailand the winds accompanying the potentially damaging storm churned up high waves and gusts.

“All ships (should) keep ashore,” the Thai Meteorological Department said in a statement early on Friday, adding that the storm had maximum winds of 80 kilometres per hour.

Read the rest of this Aljazeera article HERE.