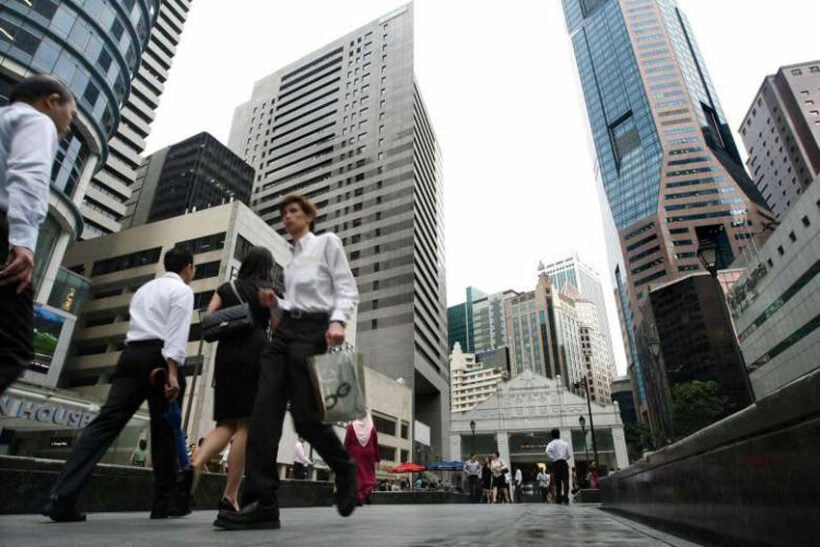 Singapore has devised a new system to identify unusually high talent, or ‘super skills’ in expats. The system is points-based, and scores factors including education, skills, and how expats’ nationalities contribute to diversity in their company. It is set to start in September.

“Rather than open the door and let every single one in, what we are trying to say is that let’s have a little bit more differentiation”.

Singapore faces a shortage of workers across both labour sectors, and high-skilled sectors, now that many foreigners have left the country due to strict border controls during Covid-19.

The points system aims to address concerns among Singaporeans that employers have a bias toward hiring foreigners. The minister said resentment toward foreigners is not widespread, however the new system will help gain Singaporeans’ trust in employers.

longwood50
Perhaps Singapore can contact TAT and request those wealthy expatriates that it is targeting and request that they send any overflow to Singapore.

Cabra
Maybe they should pay a visit to the North Korean embassy in Thailand. I hear there may be some technology opportunities in the offing 🤪