Paddling hard and smiling, Thwe Thwe Soe flung herself up on the board just as a wave was breaking, spreading her arms out for balance before getting knocked off.

“I can’t live without surfing. I did not expect to be chosen for the national team but I’m thrilled at the opportunity.”

Thwe Thwe Soe was speaking after a day in the blue waters off the small coastal resort town of Ngwe Saung. Competitive surfing was barely known in Myanmar a few years ago but one local beach town is riding a wave of enthusiasm to the Southeast Asia Games for the first time ever.

The Southeast Asian country is flanked by surf-ready coasts to the west and south, but decades of military rule, lack of equipment and poverty kept aspiring athletes from testing the waters. The 25 year old encountered the sport while studying in southern California and has been hooked since, saying she “always feels happy” on the water.

Now she is going up against the region’s giants at the December games in the Philippines. Thwe Thwe Soe has one of the best chances to medal among the handful of surfers going, but all are training hard.

“We surf for at least four to six hours a day,” said American coach Robert Brickell, a 26 year old originally from New York.

The mild waves at Ngwe Saung present a paradox for competitive surfers – they are good to learn on but much tamer than the conditions in surfing hotspots. The team went to Bali in Indonesia for two months to get used to some “big wave surfing” and have made enormous strides in a short amount of time, Brickell said.

The Surf Association of Myanmar was established only this year. The sport is slowly gaining prominence thanks to the impassioned surfers, most from a village near the beach and newcomers themselves. Ngwe Saung is the heartland of the growing craze and has now hosted several competitions.

“We hadn’t heard of surfing before 2017. It will be a difficult competition but we will do our best for sure.” said 19 year old Aung Min Naing. 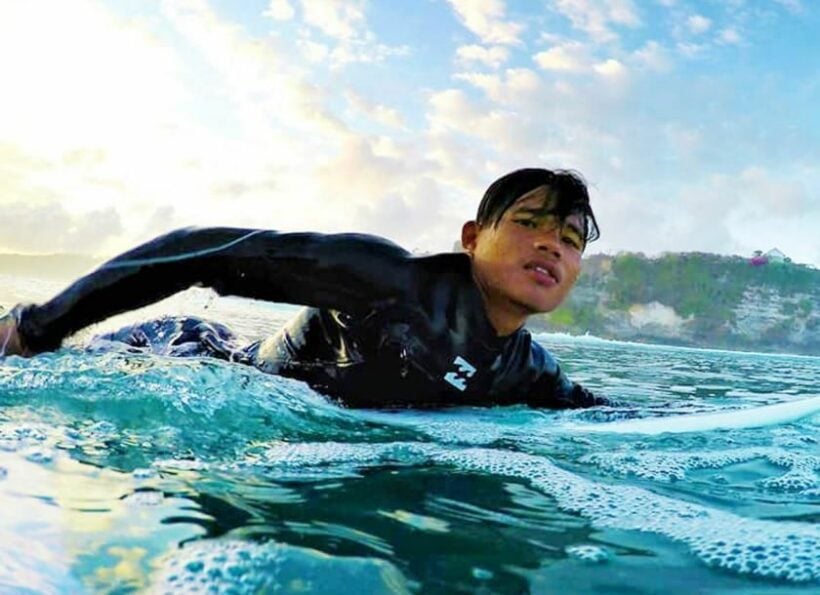 EU and UK zone in on possible breakthrough