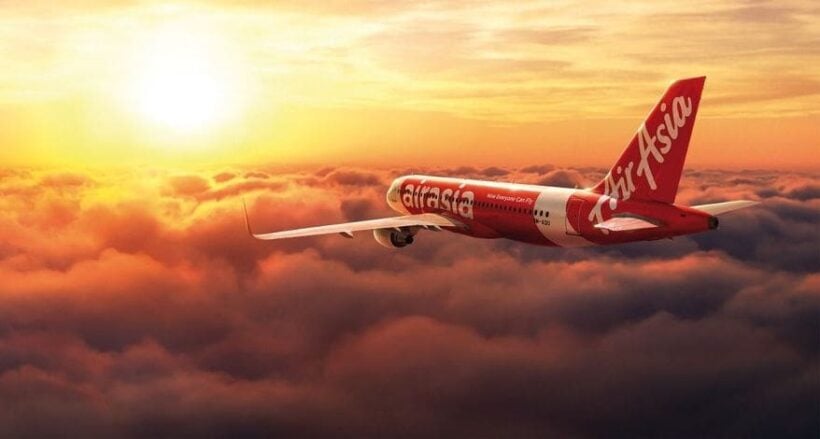 The new route comes as part of the airline’s ongoing establishment of a network across Asia and its push into the Cambodia, Laos, Myanmar and Vietnam (CLMV) market.

The new route starts June 1 and will be available four times a week.

“Phuket is a very important strategic flight base for Air-Asia that has grown steadily along with the addition of direct flights to CLMV cities such as Siem Reap,” he said.

He says the new route should well serve tourists as well as members of the business community in both countries.

Cambodia will soon have direct air links with all ASEAN member states apart from Brunei this year, after Philippine Airlines launched a new route connecting Manila with Phnom Penh.

Motorcyclist dies after slamming into power pole in Wichit – VIDEO

Man drowns after being washed off rocks in Rawai