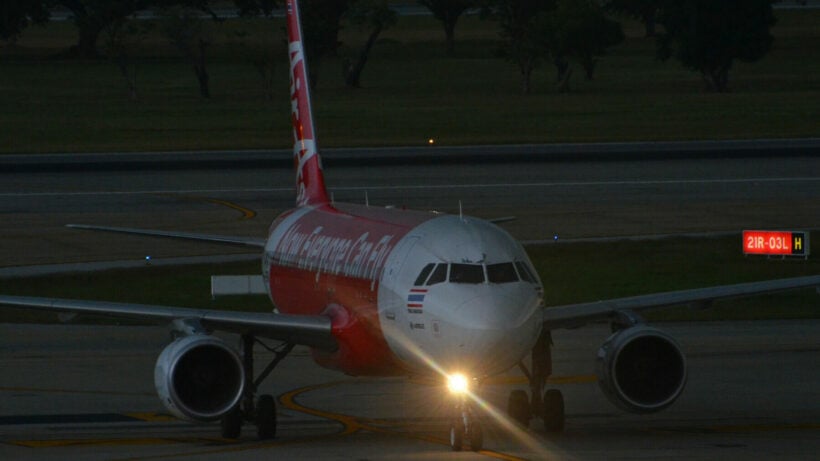 The Transport Ministry says thousands of travellers took to the nation’s airports to fly since the government eased lockdown measures. The ministry says that more than 7,000 flyers travelled using 14 reopened airports across 130 flights throughout the nation following the Centre for Covid-19 Situation Administration’s easing of the national lockdown that took place last week.

The ministry went on to say that of the flyers, more than 2,000 Thais sat on 14 flights through 7 airports under the Department of Airports while nearly 4,500 flyers went through 6 airports under the Airports of Thailand. Exact figures were not provided. It wasn’t all good news for airports as the Bangkok Post says multiple flights had to be cancelled following the news that Phuket would not reopen for Thai travellers until Wednesday.

The director of Phuket Airport, Thanee Chuangchoo, says Phuket has delayed the reopening to local travellers after a new cluster was discovered among Myanmar migrants. Thanee says the new daily cases has climbed from 2 to 200 and that Phuket plans to reopen for Thai visitors on September 8.

HolyCowCm
7 hours ago, PapayaBokBok said: I did the whole row once but wasnt the LAX-TPE long haul where Id really be lucky as I just wanna sleep laying down...Id even sleep on the floor if they let me....1st class, I…

PapayaBokBok
16 hours ago, HolyCowCm said: EVA is still very nice anyway you go unless full and has Asian tour groups yacking away. You would have to be a frequent flyer and the ticket person really takes a liking to you…
HolyCowCm
5 hours ago, PapayaBokBok said: my main goal for the exit is quick access to get up and the LEFT seat so can lean my head to sleep, also the usual murphys law of whoever would be sitting in front…

PapayaBokBok
18 hours ago, HolyCowCm said: All my last many of flights were all night flights. For me if in economy it is always isle as I want the control. Seats can go down after everything is set up for settle… Eddies
Thank you for all your replies about masks.  Informative and interesting.  However, my concern was that the article stated “proper mask”.  The article did not say a “properly worn mask”.  There is a big difference between the two wordings. Here…