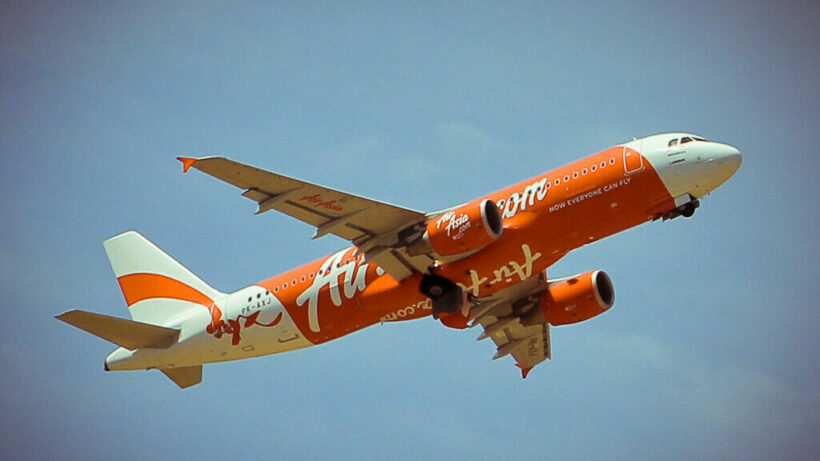 Bangkok Police have arrested a technical who worked for Air Asia for allegedly stealing multiple pieces of electrical equipment. The thefts had been discovered after Air Asia had noticed the equipment was missing.

Officials say Preecha has been stealing equipment since early July and selling them on Facebook. He had reportedly been working on the electrical equipment for Air Asia.

The Bangkok man has been charged with stealing at an airport, receiving stolen goods. Preecha is now in police custody awaiting further legal proceedings.

Bluesofa
6 minutes ago, Dedinbed said: My bird tipped Strongbow over my Notebook one night .. It was a cider attack ..  By all accounts someone who tealeaf's computers and stuff is a technosexual .. today's interesting titbit for ye'z .. …

Faraday
48 minutes ago, Bluesofa said: Did she just want some digits pressed in cider? ....or Pork...?