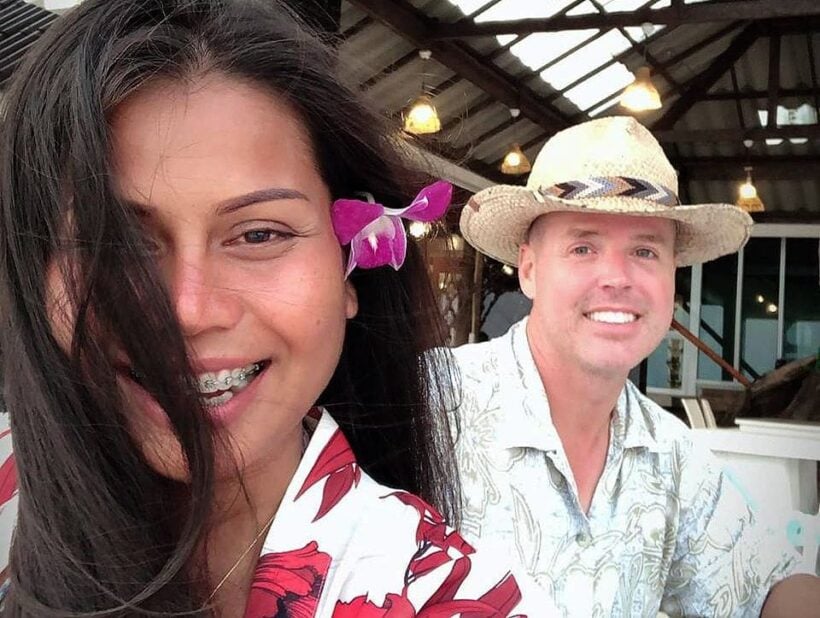 PHOTO: Chad Elwartowski and Nadia ‘Summergirl’ – in the centre of a Seastead storm

Deputy PM, and Defence Minister, Prawit Wongsuwan has ordered the Royal Thai Navy and security agencies to take action against the planned seasteading settlement on the Andaman Sea off Phuket “in accordance with international standards of practice and to ensure the protection of Thai natural resources.”

American Chad Andrew Elwartowski and his Thai wife, Nadia ‘Summergirl’, had, along with ‘Ocean Builders’ erected a ‘seastead’ as part of his ambitious plan to build a sovereign seasteading settlement on the high seas about 22.2 km south- east from Phuket’s Racha Island.

Thai authorities, however, say the structure will block a shipping lane and deemed the project a “threat to national security”, prompting the Thai Immigration Bureau to revoke the non-immigrant visa of the Detroit resident and add his name to a blacklist as police search for the couple.

Defence Ministry spokesman Lt-Gen Kongcheep Tantravanich says that General Prawit, in his capacity as Defence Minister, will consult the law to determine whether the sovereign seasteading community, planned by the Ocean Builders Company, constitutes a violation of Thai law regarding natural resources protection because the project is located in Thailand’s exclusive economic zone.

More information about the Seastead project and ‘Ocean Builders’ HERE.

Give your stretch marks a makeover – the tattoo solution