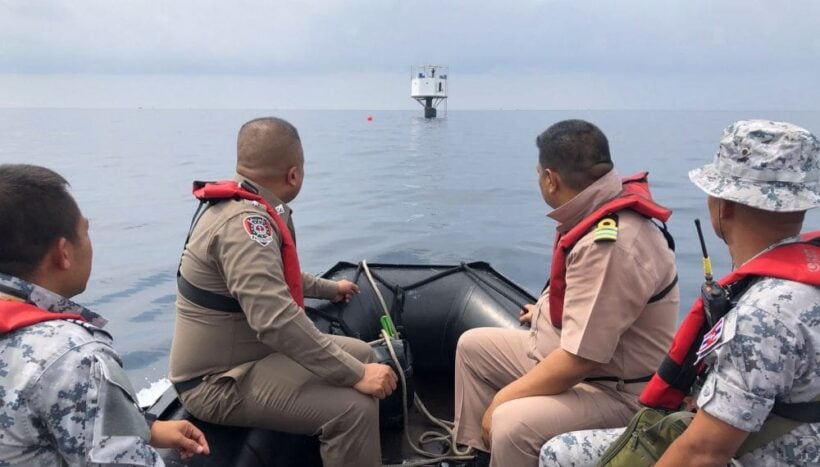 A ‘seastead’ project, launched by an early bitcoin adopter off the coast of Phuket island in Thailand’s south is running into trouble with local government authorities.

The Royal Thai Navy and Phuket Maritime authorities boarded the structure on Sunday, saying that the structure violates criminal law and poses a navigation hazard.

‘sea-stead’, noun – a permanent settlement on a structure located in an area of sea outside the jurisdiction of any country.

Bu the owner claims that his maritime home is located outside of Thailand’s maritime boundaries.

According to the Siam Legal international law firm, “Section 119: Intent to cause injury to the nation” states…

“Whoever does any act with intent to cause the country or any part thereof to descend under the sovereignty of any foreign state, or to deteriorate the independence of the state, shall be punished with death or imprisonment for life.”

An American early bitcoin adopter, Chad Andrew Elwartowski and his Thai girlfriend, Suprenee Thepdet (aka Nadia Summergirl), launched their seastead project on February 2 off the south east coast of Phuket.

Elwartowski used his early bitcoin investment income to build the seastead at a cost of about $150,000. He says he’s also in the early stages of launching a business, creating seasteads for others who would anchor near his own home. His company started selling the first 20 floating homes yesterday.

He claims he has 69 potential seasteaders who have all expressed their interest to join him in his endeavors to set up a seasteading community in the Andaman Sea.

The seasteading couple say they want to launch a new sovereign state by creating new land far enough offshore that it would be recognised as independent by the UN Convention on the Law of the Sea. Elwartowski claims that his seastead, which he named “XLII,” is located outside of Thai maritime territory, beyond the 12 nautical mile sovereign territory claim.

“We are just beyond 12 nautical miles from shore. Under international law this puts us just outside of the territorial waters of Thailand but within their 200 nautical mile exclusive economic zone. This means that we are not subject to Thailand laws other than those that deal with their natural resources and no interfering with their customs.”

But local maritime authorities argue that the claim that the seastead is built on international waters is untrue. They say that, along with the police, they are also investigating the Phuket-based Thai construction company responsible for building the platform for possible financial misconduct.

The Phuket Marine Office is trying to contact the couple and the Navy has called on the harbor master in Phuket to remove the structure which appears to be attached to the seabed. The authorities seek immediate removal, citing that the lack of electricity around the structure could affect shipping routes as there are no navigation lights.

Depending on how deep Mr. Elwartowski’s bitcoin pockets are could affect how the story progresses, as a protracted and complicated international court case could stave off any attempts to remove the structure in the short-term. 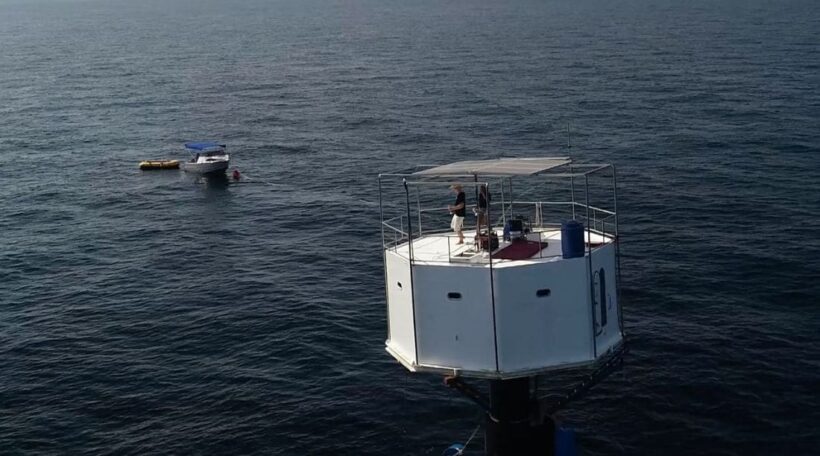 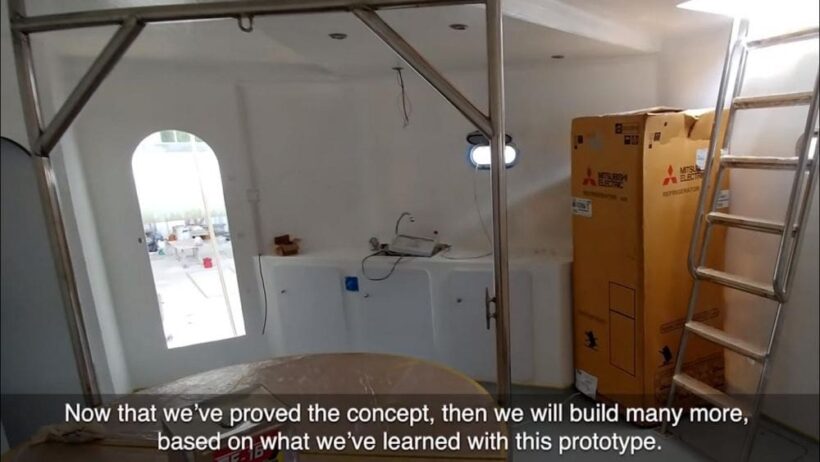