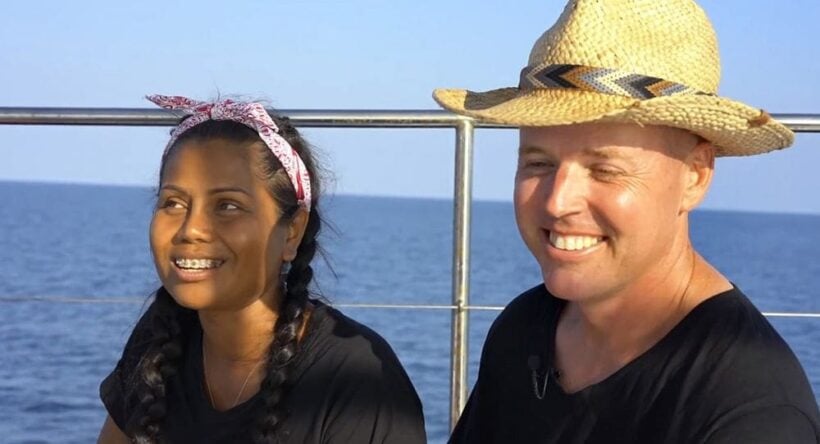 The Seastead may be under 24 hour guard at the Port of Phuket but the couple who were staying in the structure offshore from Phuket, and have become the international face of the seastead experiment, remain elusive.

“We are going to track them down,” he warned in a familiar threatening tone to that of the Thai government who see the seastead project as a threat to national sovereignty and security.

The authorities have already removed their floating ‘home’ from the Andaman Sea south east of Phuekt’s Koh Racha Yai, and are keeping it as evidence for future court cases.

Police say they have prepared sufficient evidence ready and arrest warrants for the couple should be issued soon. At this point, police are waiting for the Office of the Attorney-General to appoint its officials to join the investigation into this case. The office’s representatives are necessary because the alleged crime took place outside Thailand territory. 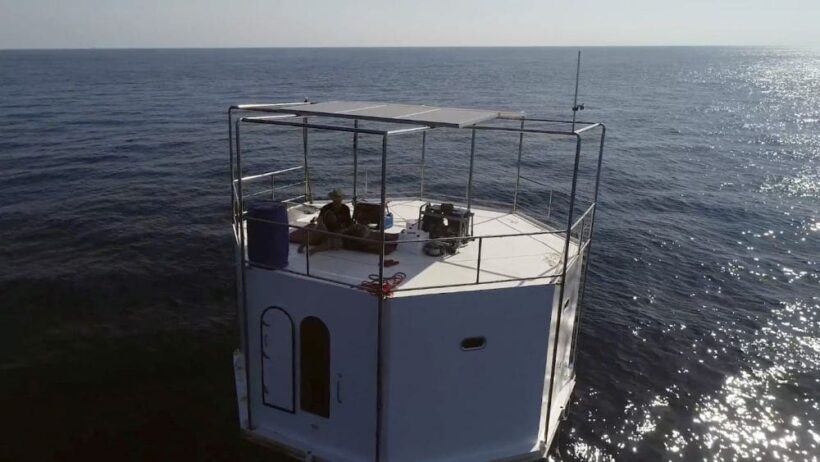