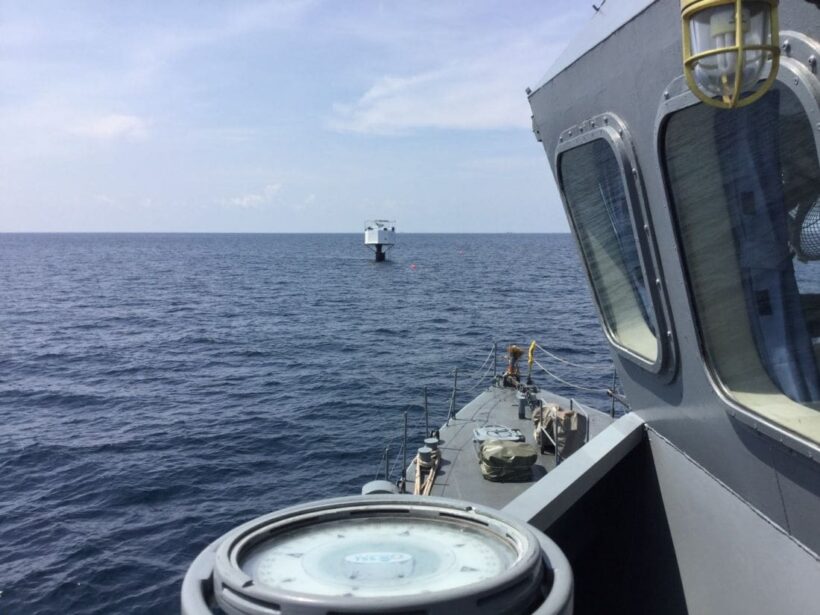 Navy officers are in the process of dismantling and removing the Phuket seastead today.

About 300 navy officers are currently in the process removing the structure off the south east coast of the island. The operation is expected to be done by today, according to a spokesperson. The seastead will be kept at the Phuket Deap Sea Port as evidence in the case against the builders, Ocean Builders, and Thai/American couple who had been ‘living’ there for a short time.

The Phuket Vice Governor Supot Rodrueng Na Nongkhai says documents will be summited to the Office of Attorney General within one week.

Speaking at a press conference at the King Prajadhipok’s Institute on friday, Deputy PM Wissanu Krea-ngam said Thai officials could remove the floating structure from the seas off the Thai mainland, because its presence clearly violated Article 119 of Thailand’s Criminal Code as threatening the Kingdom’s security and sovereignty. 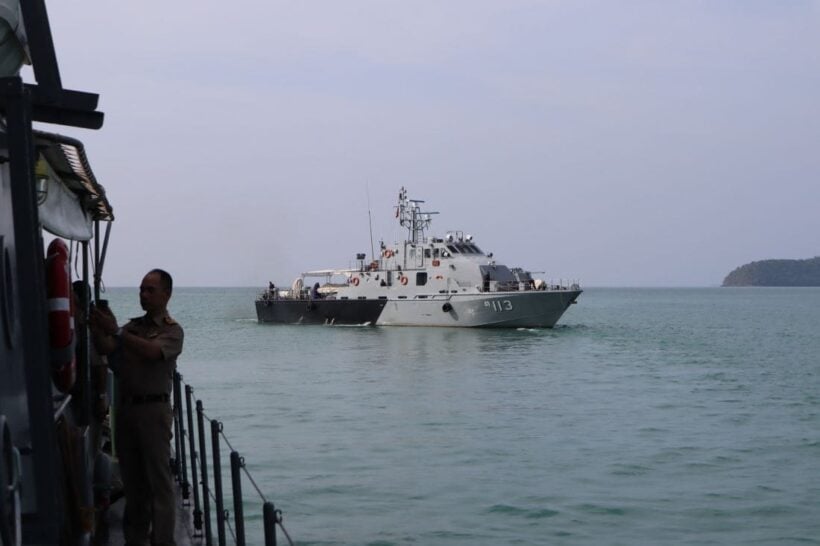 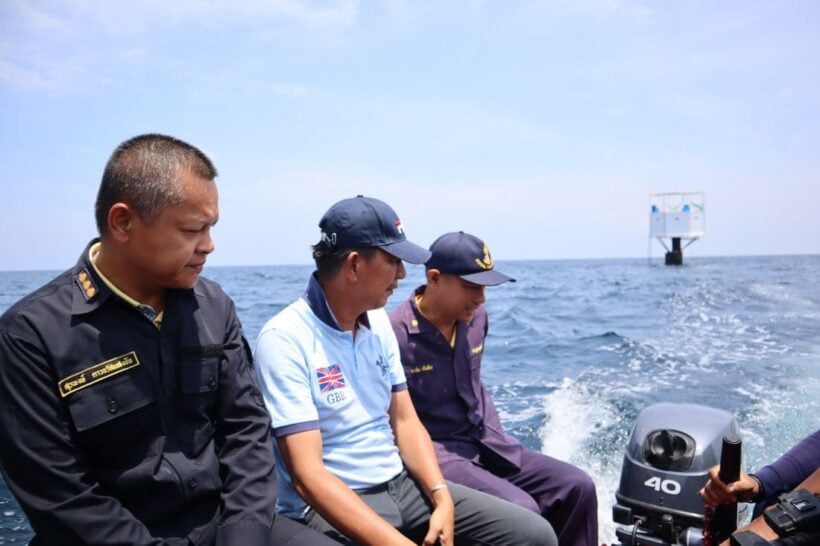 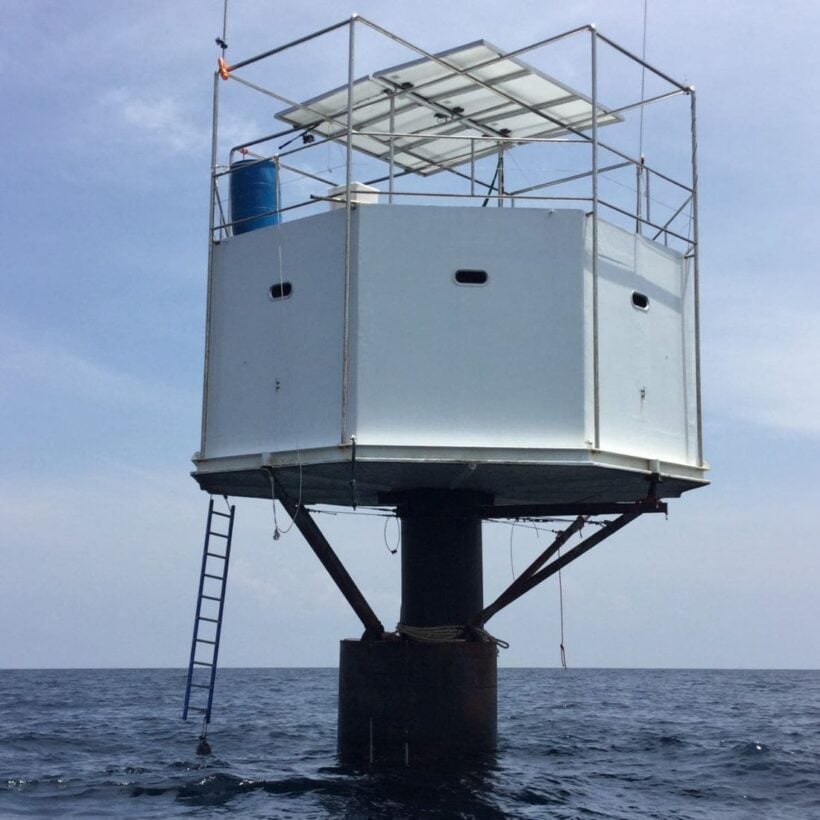 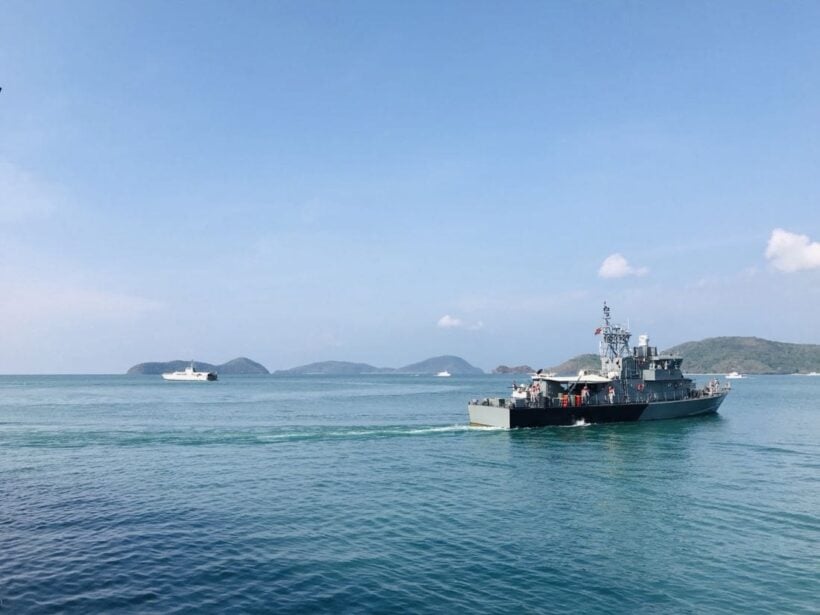 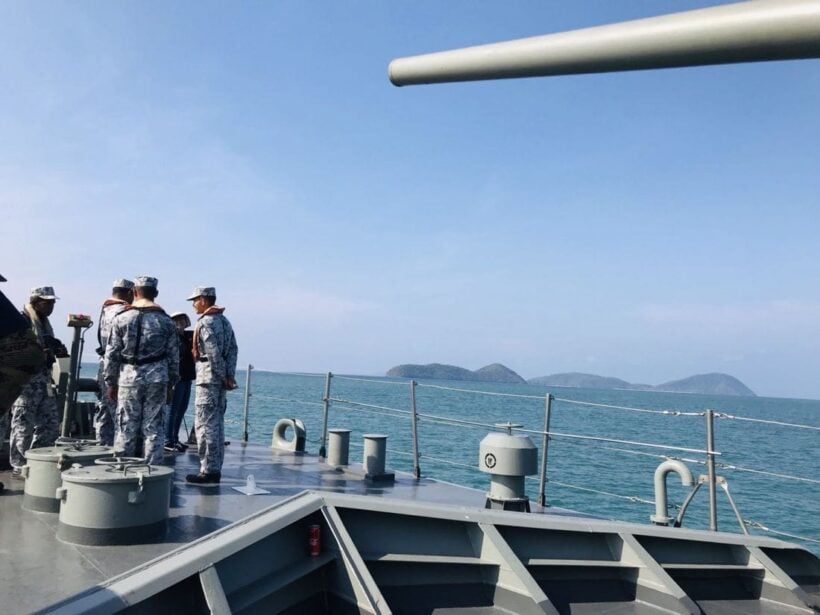 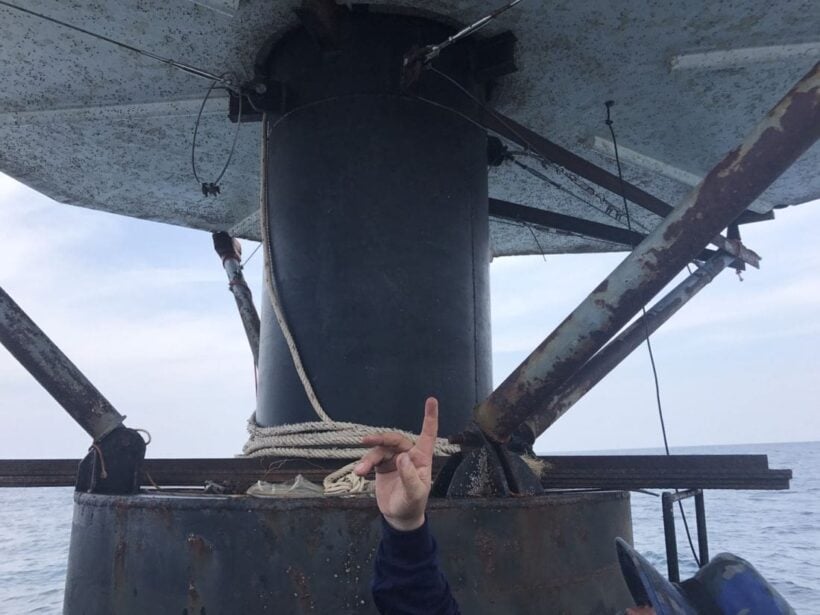