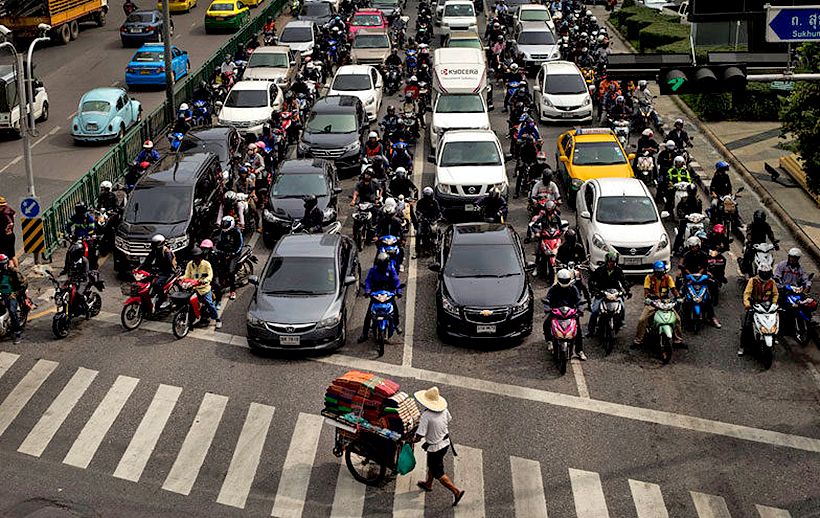 “During the New Year holidays, many people like to travel to other provinces, bringing greater risk of road accidents than normal… This year we have the slogan ‘New Normal Life – Drive safe and no accidents’, as we have a goal to make all road users safe and happy during the holiday.”

“Officials must together target dangerous areas and times that they need to pay more attention to. There may be more checkpoints set up in each tambon. Rescue workers and officials must prepare equipment to be ready at all times.” 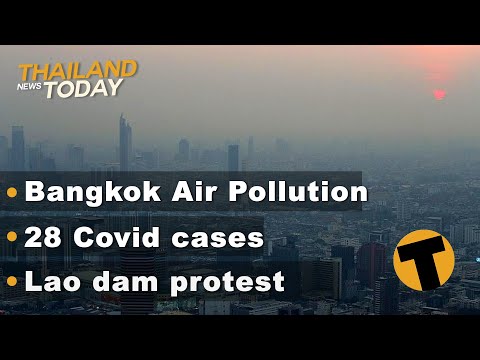