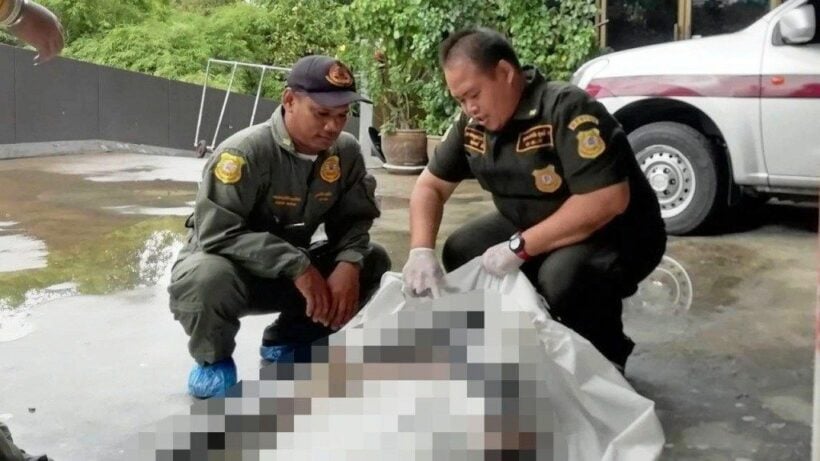 A 68 year old Austrian man is dead after falling from his 12th floor condominium in Patong. His body was found at about 10 last night, on the ground outside the Patong Night Plaza condominium, where police say he lived alone.

According to his passport he entered Thailand on December 19 on a 90 day visa. Blood pressure diabetes medications were found in his room.

Medications for high blood pressure and diabetes were found in his room. Thai media media report police are investigating and gathering further evidence. 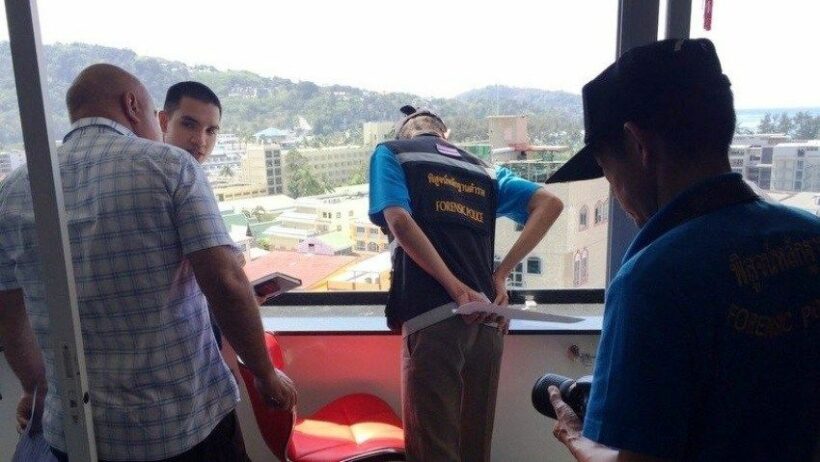 Authorities have notified the Austrian embassy of the death. The body has been sent to Patong Hospital for a postmortem examination. The man’s identity is being withheld pending notification of his relatives.