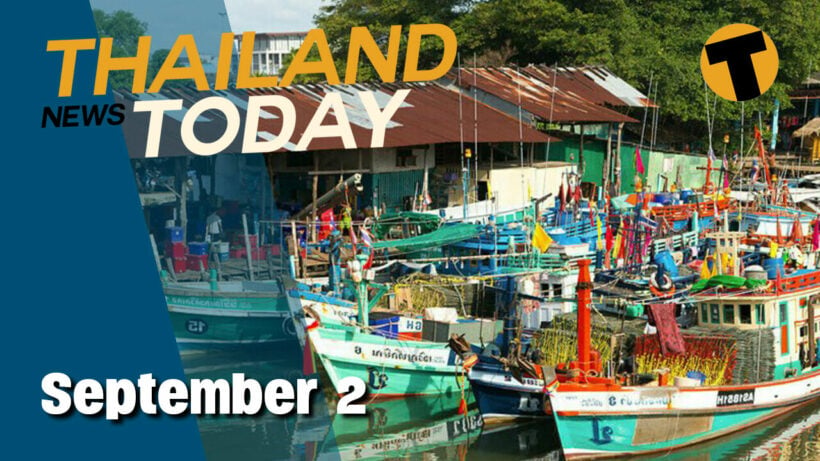 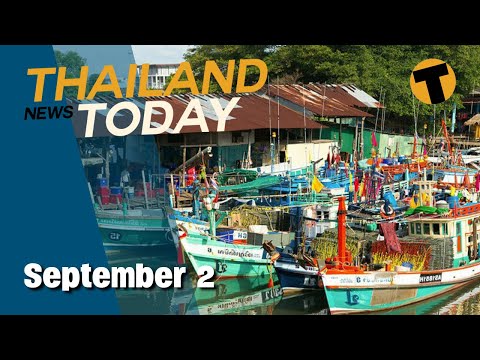 The PM has floated the idea of changing the nightly curfew in “dark red” provinces. Police in Koh Samui have arrested a Russian man on drug trafficking charges and seized illicit drugs including methamphetamine, cocaine, ketamine, and ecstasy. There has been 262 more Covid-related fatalities and 14,956 new infections recorded during the past 24 hours. The Thai PM Prayut Chan-o-cha is denying rumours regarding a possible cabinet reshuffle and a dissolution of the current parliament.

Abertillery
What a stupid time to relax restrictions,infections will now increase again,should have waited another month