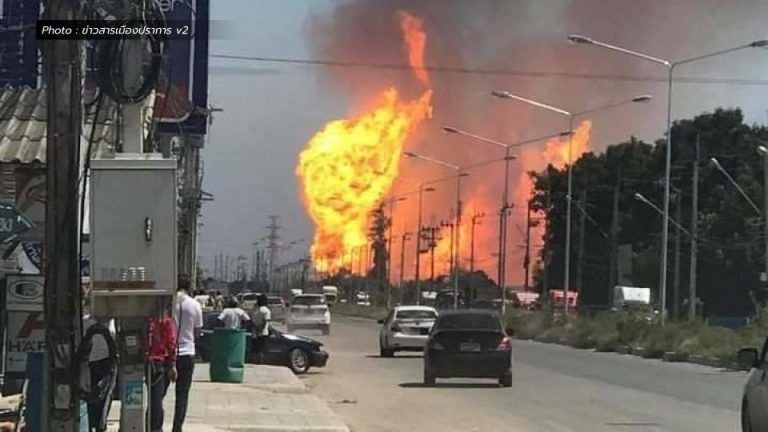 A gas pipe explosion at a Samut Prakan industrial site killed 1 and injured 20 others. Flames burst in the air and those at homes in the province’s Bang Bo district fled the area. At this time, there’s been 1 confirmed death, an elderly bedridden woman, but Thai media reports there could be another death.

Around 40 to 50 fire engines were called to the scene to extinguish the fire at the site near Wat Preng Ratbanrung on Thepparat-Lat Krabang Road. The mayor of the tambon Preng administration organisation reported the incident in a broadcast on the traffic radio station JS100.

The gas pipe that exploded leads to the large-scale Asia Industrial Estate Suvarnabhumi, according to the senior executive vice president of PTT’s gas business unit. 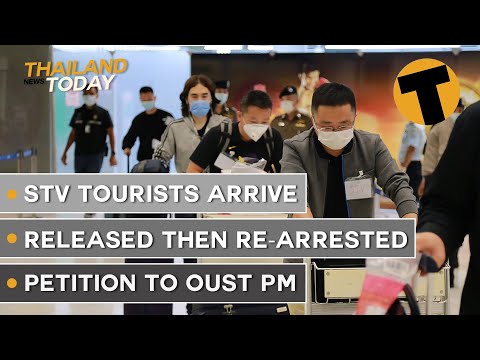