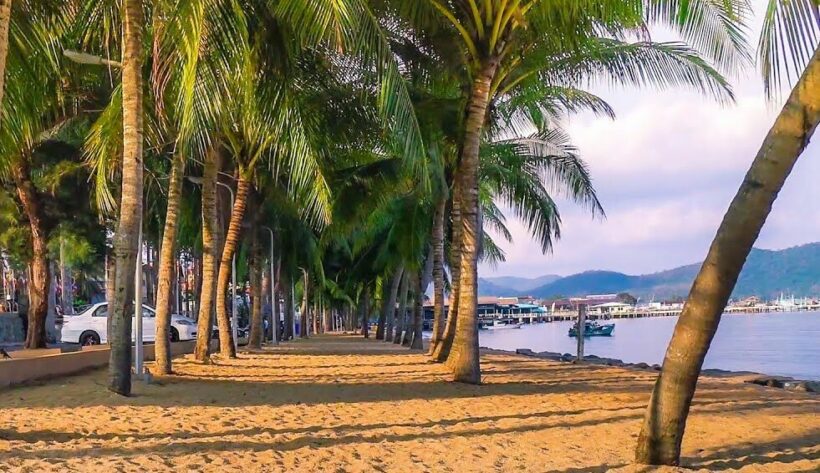 Several residents had been jolted from their beds by the sound of multiple gunshots in Sattahip’s Bang Saray sub-district in Chon Buri when two teenagers reportedly clashed in a gunfight near the beach at dawn on Tuesday, injuring one. More than 10 gunshots have been reported to Sattahip police in front of a resort on Jantasaroe Road where bullet cartridges were scattered.

CCTV footage from a nearby general store led officers to identify a teenage suspect who fled in a car after firing a weapon at a second victim and escaping. The Pattaya News reported that the suspect is familiar with the Sattahip police and his identification has been withheld as the victim was a young teenager, citing that the investigation was still underway.

The second victim was hurt in the altercation by a gunshot wound, but he did not file a police record or seek public medical help, according to the police. Although the investigation continues to look for the suspect to take further legal action, the incident between the two suspects had no known motivation, according to Sattahip police.

Jason
Amazing Thailand! This really makes you want to holiday there....

Vince
10 hours ago, Jason said: Amazing Thailand! This really makes you want to holiday there.... I wish the number of shootings in my city/county/state/country made the news. Unless it's unusual, or the victim is a politician (as happened recently), or…