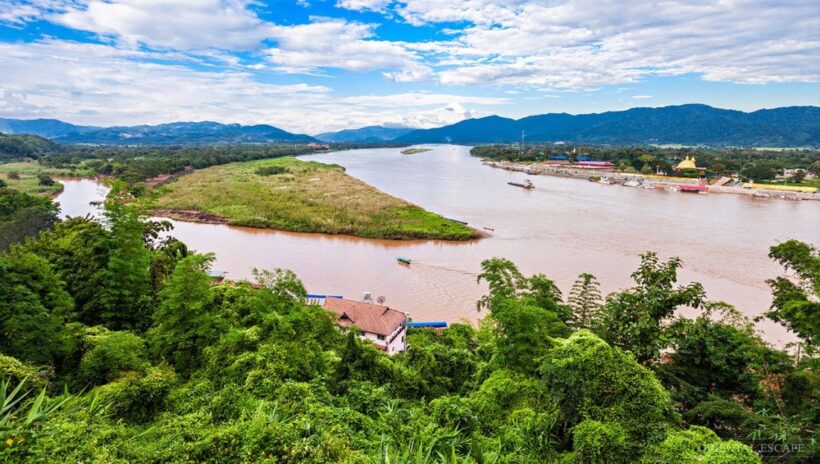 A drug mule has been shot dead on the border between Chiang Rai and Myanmar, and 350,000 methamphetamine pills were seized following a clash between an Army task force and a group of drug smugglers.

The commander of the Pha Muang Taskforce says the incident happened at 12.30am along the Myanmar border in Ban Sri Pa Daeng village in Tambon Koh Chang of Mae Sai district.

According to reports, Troops patrolling the area saw a group of 15 men carrying backpacks walking across the shallow Luak Canal from Myanmar to the Thai side of the border.

The troops signalled the men to stop but they opened fire at the troops, resulting in a 20 minute gunfight before the suspects retreated to Myanmar.

The troops then waited until dawn before checking the location. At 6.30am they found a man’s body and three backpacks with 350,000 methamphetamine pills inside.