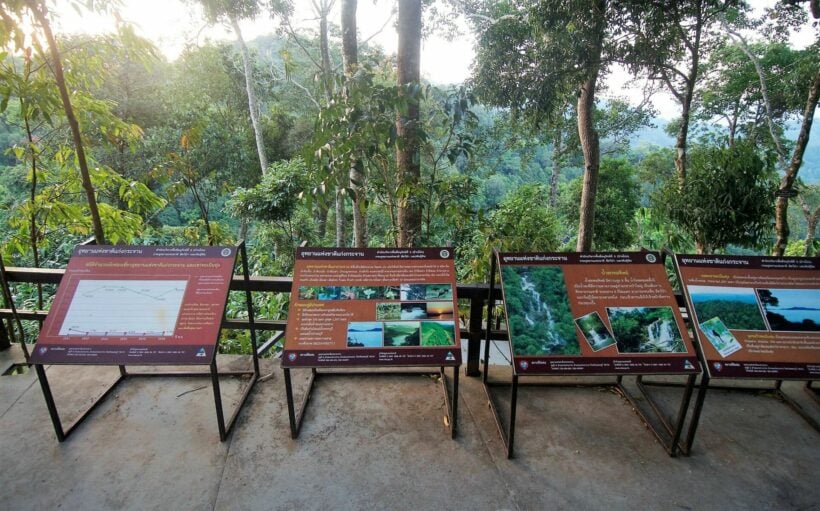 A panel tasked with resolving the ongoing land dispute between Karen tribespeople and national park officials will hold its first meeting tomorrow. According to Thamanat Prompow from the Agriculture and Cooperatives Ministry, the committee hopes to find a solution to the disagreement between forest protection officials and Karen villagers who wish to reside in Kaeng Krachan National Park, in the central province of Phetchaburi.

The villagers’ presence in the national park prompted complaints from environmental groups who were concerned about the effect on the surrounding area. The PM, Prayut Chan-o-cha, has previously stated the villagers cannot return to the national park, but protesters sympathetic to the plight of the Karen people have been campaigning outside Government House.

According to a Bangkok Post report, the newly-formed committee that will oversee the resolution of the dispute comprises people from both sides of the argument. However, no sooner was the panel created than another controversy arose.

Karen people from the village of Bang Kloi-Jai Paen Din, in Kaeng Krachan National Park, as well as members of the People’s Movement for a Just Society, insist Prasan Wangrattanapranie, assistant to Deputy PM, Prawit Wongsuwon, can no longer be involved in the matter. The villagers claim he insulted them while visiting the village last Thursday, when he accused them of growing marijuana.

Prasan says he will no longer play any role in government attempts to resolve the land dispute. For his part, Thamanat says Prasan was never a member of the committee and that he requested he distance himself from the matter to stop things getting worse.

Meanwhile, the Natural Resources and Environment Minister, Varawut Silpa-archa, says his ministry have nearly finished a variety of tasks aimed at helping the villagers, but admits not all will be completed on time. Some of the jobs include managing water supplies for farming, as well as finding new farmland for the Karen people. Varawut says he can’t give an exact date for when all the work might be complete, due to laws that have been in place since before his ministry was set up.