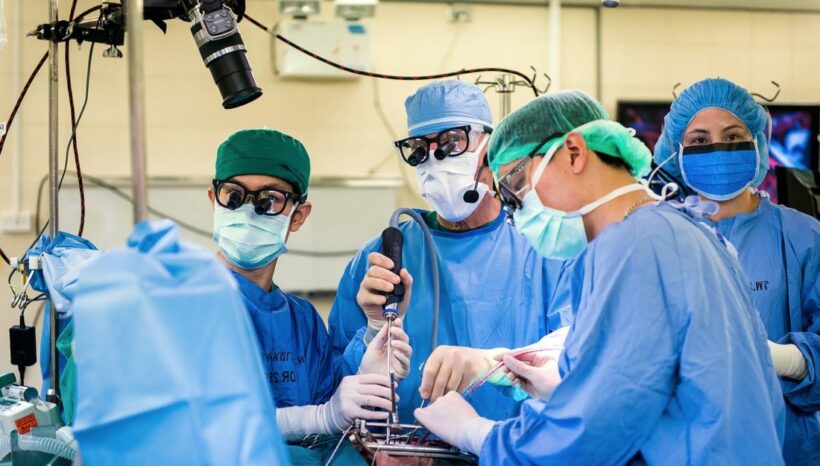 Private hospitals, who have become increasingly greedy and expensive because of an unregulated system, will now have to limit their excessive bills for patients.

Patients have trying to avoid the crowds and long queues in the Thai public health system by going ‘private’ and paying hefty private health insurance premiums. But many many claim that they are being “ripped off”.

The Nation reports, that with so many complaints filed against private medical facilities in Thailand, the government has been forced to act on the price gouging and vastly inflated medicine prices. In one reported case the medical bill exceeded 23 million baht. In another, a patient was charged 30,000 baht for a simple diarrhoea diagnosis and medication.

Internal Trade Department’s director-general Wichai Phochanakit says… “If hospitals involve many specialists for simple symptoms, like a headache or stomach ache, only to charge the patients a hefty fee, then that can be grounds for complaint and legal action.”

He added that any hospital or executives found guilty of delivering unnecessary treatment and overcharging patients face the risk of seven years in jail and/or a fine of 140,000 baht, according to The Nation.

From yesterday, hospitals joined importers, exporters, manufacturers and distributors, in having to declare purchasing and selling prices for their goods. The new rules cover 3,892 medicines, medical supplies and medical services listed in the Universal Coverage for Emergency Patients.

A recent review found that at some private hospitals, medicines were being sold at prices that were highly inflated – in some case up to 300 times their market price.

“From now on, private hospitals must inform patients, if asked, of the estimated cost of treatment.”

“Also, under the new regulations, prescriptions must include the generic and trade names of a medicine, what form the medication is in, the amount and consumption instructions. Bills should also specify the per-unit price of the medicine.”