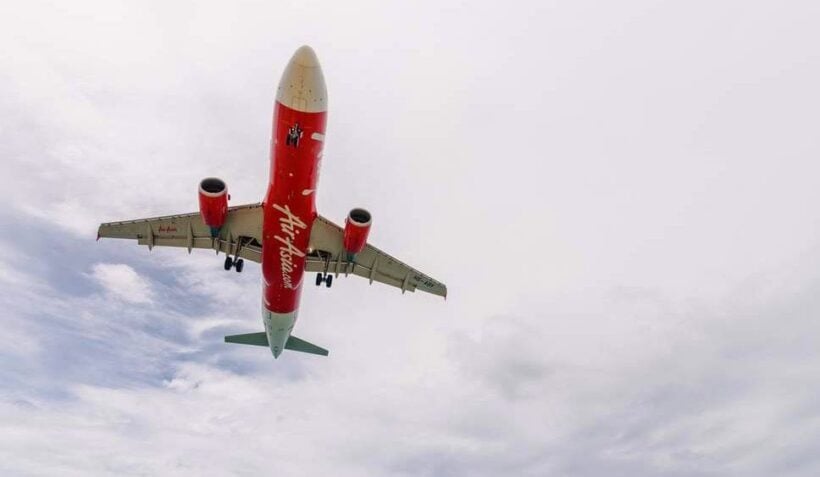 Stepping onto an Air Asia plane these days, or one of its regional affiliates, it’s hard to imagine that back in 2001, ex-music business executive had to mortgage his house and raise venture capital to buy a failed airline. That new airline would revolutionize the aviation business.

Re-lanching it as Air Asia, the airline has re-shaped the Asian aviation industry and spawned a generation of copy-cat budget wannabes that are trying to emulate the Air Asia success story.

Tony Fernandez said there would be no tickets and no travel agents. Bookings would all be handled ‘online’. Most pundits thought he was insane. But that was only the start his ideas to re-shape the airline business.

“In the age of digital transformation, companies either hop onto the latest technology bandwagon willingly or are forced to adopt modern approaches because of customer demands and competitive market forces.

But Malaysia’s low-cost airline AirAsia was born with a desire to be digital-first — even though it wasn’t a digital native to begin with.

AirAsia’s coming of age story is a well-documented one and a real-life case of having champagne tastes on a beer-bottle budget.

In 2001, former Warner Music executive Tony Fernandes – now AirAsia Group CEO – made the ultimate business leap. He mortgaged his house, convinced a group of investors to buy an ailing airline for a quarter of a million US dollar and set out to relaunch it as Asia’s first budget carrier.

Backed by a childhood dream to own an airline and zero experience in the aviation world, Fernandes proved his naysayers wrong. Today, AirAsia has smashed numerous firsts to hold the crown as the world’s best low-cost airline, winning the prestigious Skytrax title every single year in the past decade.”

Read the rest of the story from TechWireAsia HERE. 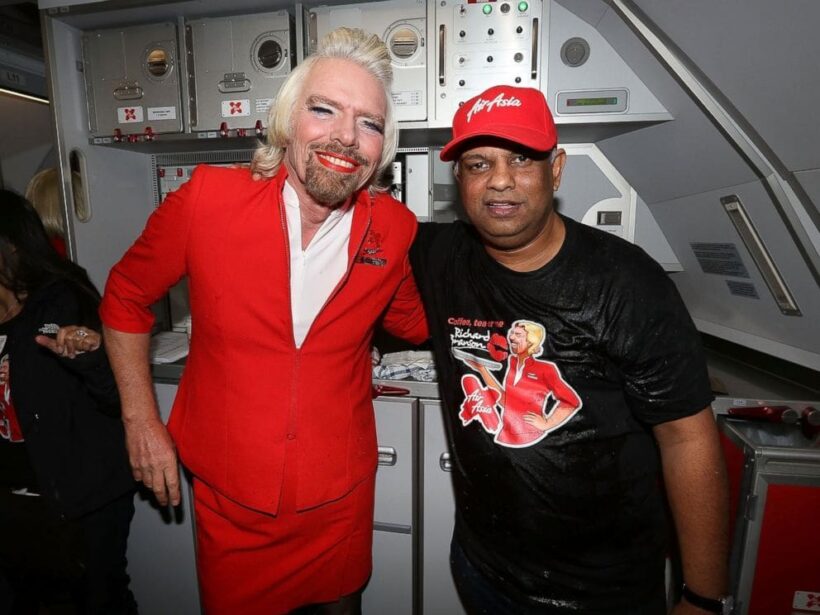