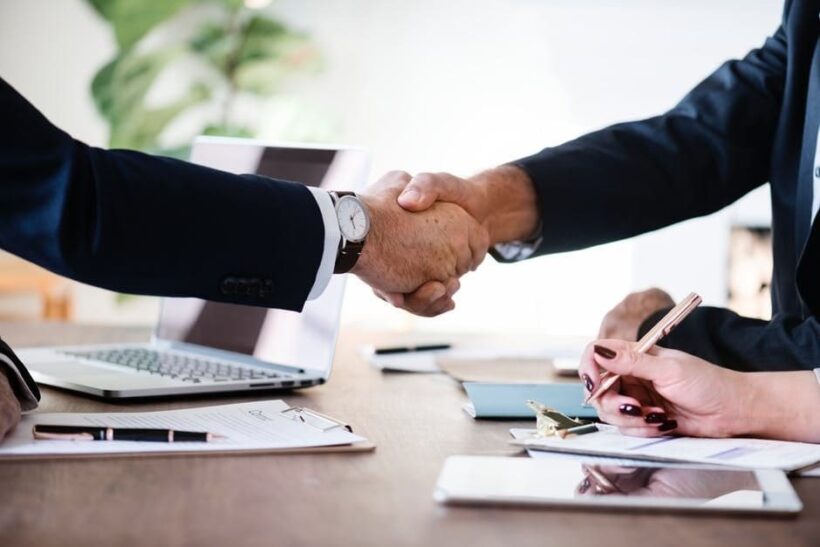 The National Legislative Assembly (NLA) has voted to pass the draft amended Arbitration Act in its first reading which will allow foreigners to serve as arbitrators in Thailand.

The NLA yesterday voted 139-0 with 2 abstentions to pass the bill amending the 2002 Arbitration Act in its first reading.

Deputy PM Wissanu Krea-ngam, who presented the draft bill, told legislators that the amendment would upgrade the arbitration process in Thailand by allowing foreign nationals to serve as independent arbitrators if necessary.

He said that it would streamline the process to end disputes and civil cases more quickly.

Arbitration is the process of bringing a business dispute before a disinterested third party for resolution. The third party, an arbitrator, hears the evidence brought by both sides and makes a decision.

The NLA set up a vetting committee to review the bill within 30 days before submitting it to the NLA to consider in the second and third readings.

No tickets. No travel agents. Back in 2001 the new Air Asia was a gamble.