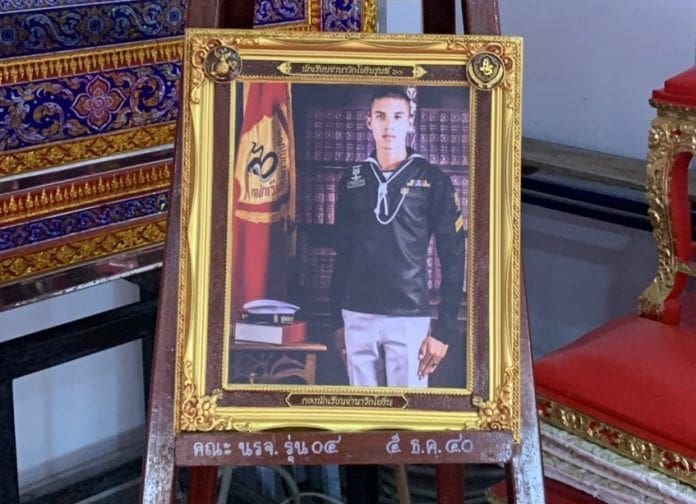 Thai navy special forces have reported the tragic loss of one of its cadets during a ‘freak’ training accident on Thursday.

While in training to join an elite Navy unit, 22 year old Navy trainee Kriangsak Pengpanich was struck in the neck by a needlefish moving at high speed. The carnivorous shallow water fish are not considered to be aggressive towards humans and few fatal incidents in the past have involved young people.

The accident happened off the coast of Trat province during a 60 hour training exercise.

The funeral is being held at the Sattahip district of Chonburi province until Tuesday.

Online posts by Marine ecologist Thon Thamrongnawasawat say this is the first time he has heard of a fatal attack by a needlefish in Thailand.

The navy released a photo of the needlefish.

Thai arrested over refusing to return a tourist’s lost phone