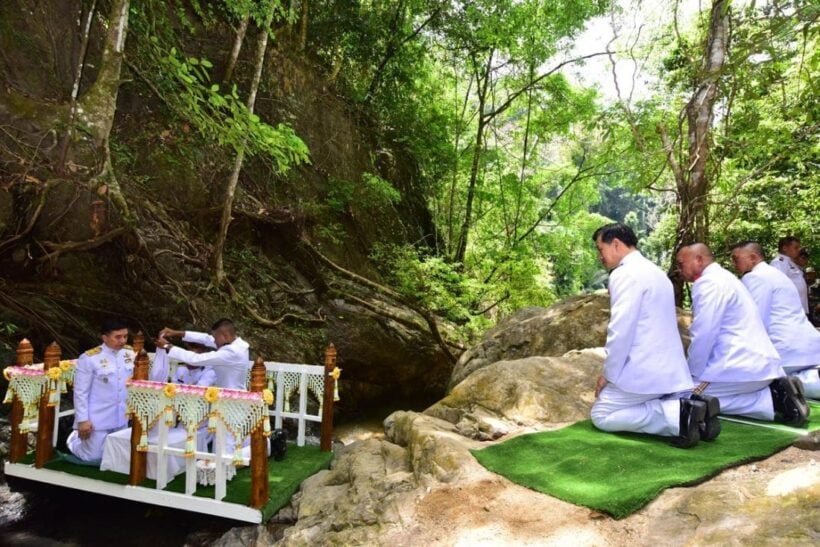 Thailand’s 76 provinces have taken part in a nationwide ceremony to draw sacred water from 108 water sources to be used during the Coronation of HM King Maha Vajiralongkorn on May 4.

The ceremony began in all provinces at the same time of 11.52am. The only exception was Bangkok where the same ritual will be held on April 12 at the Haw Sastrakhom, inside the actual Grand Palace, with Bangkok’s governor Aswin Kwanmuang hosting the event.

The ritual involves sacred water being placed into a Kontho, – a traditional Thai vase – and then being blessed at a temple in each of the provinces’ tomorrow (Monday). This will be followed by another Buddhist ceremony on Tuesday.

Those Kontho are then sent to the Ministry of Interior on Wednesday, April 10.  Another nine Kontho, containing sacred water drawn from ancient sacred ponds in Suphan Buri province and from five “sacred” rivers, will also be sent to the ministry. The rivers are the Bang Pakong, Pasak, Chao Phraya, Ratchaburi and Phetchaburi.

All the sacred water, including that from Bangkok, will be moved from the Interior Ministry to Wat Suthatthepwararam in a procession for a blessing ceremony.

In Bangkok’s neigbouring province of Nonthaburi, sacred water was yesterday drawn from the Chao Phraya River in front of the statue of King Rama III.

In the northeastern province of Udon Thani, water was drawn from an ancient sacred pond in Tambon Ban Muang, Ban Doong district, which is about 110 kilometres from the provincial capital.

Photos from yesterday’s ceremony in the province of Phuket. 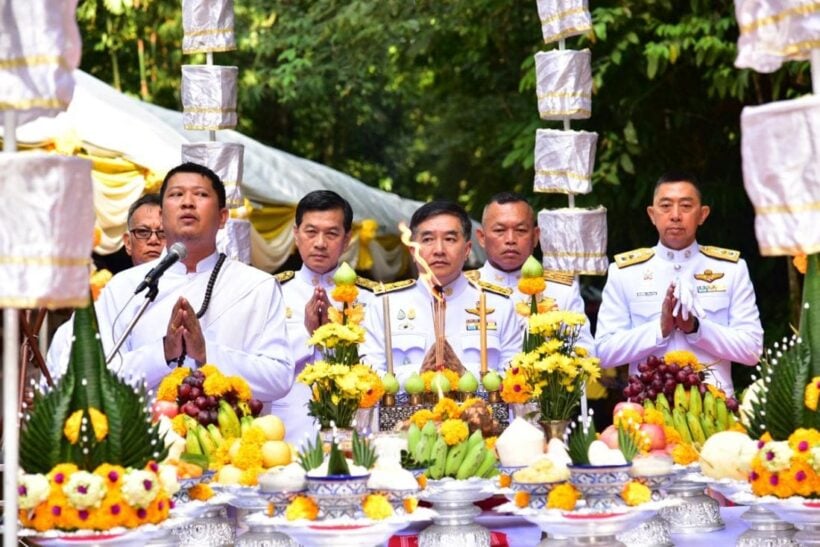 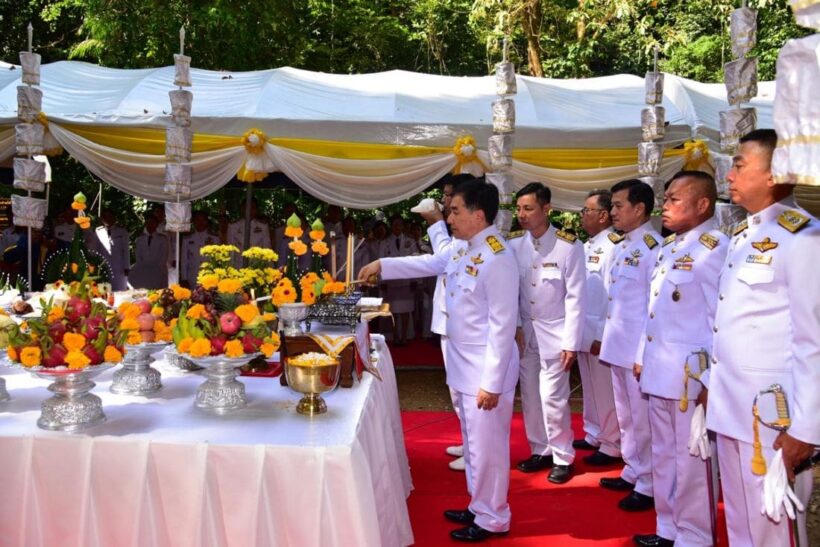 Surachate Hakparn: Sidelined and sent back to the operation centre of the RTP