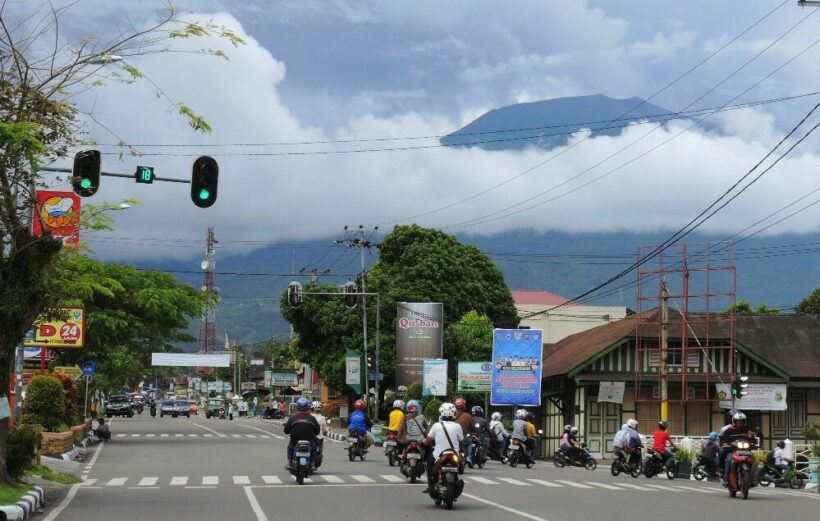 The island of Sumatra, off Indonesia’s west coast, has been hit by a strong earthquake, which struck at 04.09am this morning. However, Indonesian geophysics agency says the 6.7 quake was not powerful enough to trigger a tsunami. The European Mediterranean Seismological Centre had reported the quake as being of magnitude 6.8 and at a depth of 40 kilometres.

According to a Reuters report, residents in some areas, including the city of Padang, reported feeling the quake strongly. The city is around 1,000 kilometres from the capital, Jakarta. There have been 4 aftershocks reported, with the strongest at magnitude 6, but no immediate reports of injuries or damage. However, officials still have to assess more remote areas, including Nias Selatan in the north of the island, where communications have been reported as difficult.

Indonesia is no stranger to earthquakes, with the archipelago situated on the seismically active site where different plates of the earth’s crust meet, known as the Pacific Ring of Fire. The Sumatran fault in particular, is regularly active. In 2004, a powerful 9.1 magnitude earthquake on the fault line triggered the devastating Indian Ocean tsunami that killed over a quarter of a million people across 13 countries, including Indonesia, Sri Lanka, India, and Thailand. According to the West Sumatra disaster mitigation agency, a 6.1 earthquake killed at least 10 people last month.

Sandbar
That's what happens when all the new tourist's are arriving at the same time!!