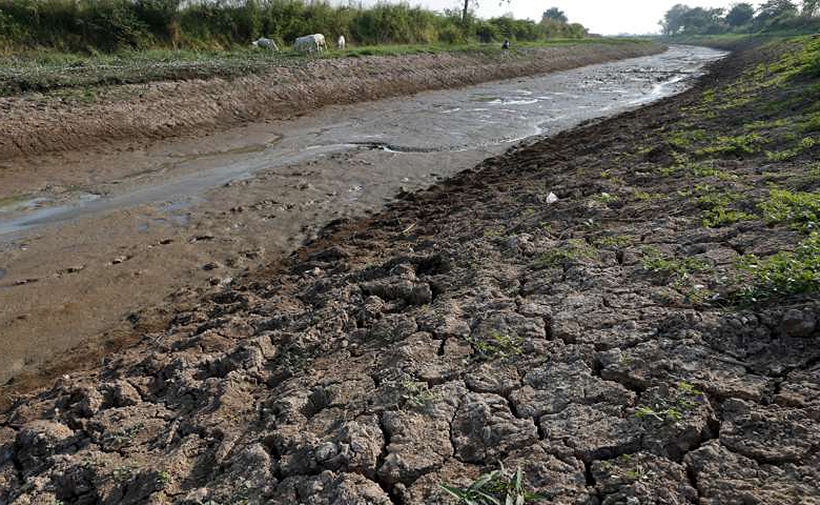 Experts are warning that over the next two to three months, Thailand, Cambodia, Laos and Vietnam can all expect severe drought conditions which will affect agricultural production. Of the four countries, Thailand and Cambodia are expected to suffer the most, according to the report.

A statement issued by the Mekong River Commission confirmed that water levels in the river had reached their lowest point in 60 years, with levels reaching exceptional lows since June.

The commission is an intergovernmental organisation formed in 1995 to work with the governments of Thailand, Cambodia, Laos and Vietnam to manage the sustainable development of the Mekong River as a shared water resource.

Speaking on behalf of the commission, Lam Hung Son says the late start and early finish of this year’s monsoon rains has exacerbated conditions.

“The drought is caused by insufficient rainfall during the wet season with a delayed arrival and earlier departure of the monsoon rain and an El Nino event that has created an abnormally high temperature and high evapotranspiration.”

“This year’s prolonged dry weather condition can possibly adversely impact agricultural and crop production. The issue of water shortage for consumption could also come into play as the drought persists.”

Evapotranspiration occurs when water evaporates from soil and sea, or through transpiration from plants, into the atmosphere.

Conditions are expected to worsen from the beginning of next month and into early January, during which most parts of the Mekong basin are not expected to get any rain.

Four Cambodian monks to be deported after raising funds around Krabi