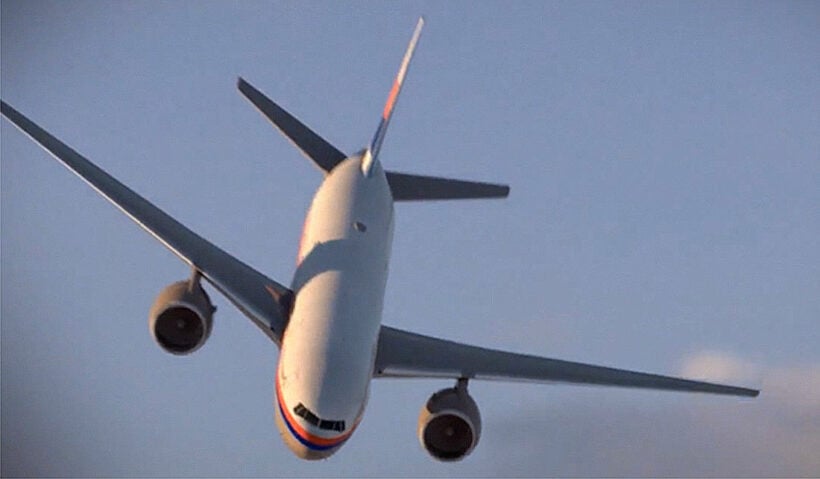 French investigators looking into the disappearance of the Malaysian Boeing 777, flight MH370, say they have discovered a previously undeclared 89 kilogram load that was only added to the cargo list after takeoff.

The sun.co.uk reports that French engineer Ghyslain Wattrelos, who lost his wife and two of his three children in the crash, detailed the claims to judges investigating the incident in Paris last week. France is the only country with an ongoing investigation into the mysterious incident. Four French citizens were lost when MH370 went missing.

He revealed that a container on the flight was also found to be overloaded, but no explanation was ever given.

“We learned that a mysterious load of 89 kilograms had been added to the flight list after takeoff,” Ghyslain told French daily paper Le Parisien.

“A container was also overloaded, without anyone knowing why. It may be incompetence or manipulation. Everything is possible.” 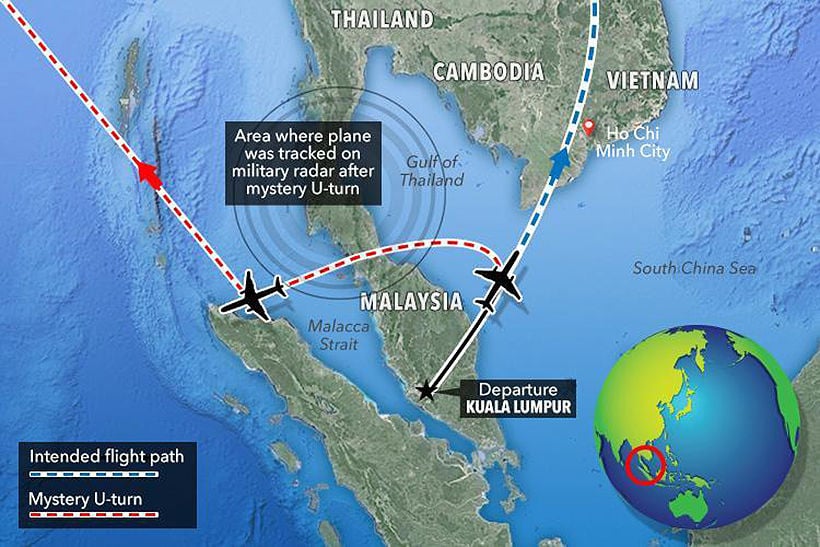 He also says investigations discovered versions of the flight’s passenger list contradicted each other.

Theories about the crash have also focused on a shipment of lithium batteries that were on-board the plane. Two months after the disappearance, NNR Global revealed it had shipped 2,453 kilograms of items on the plane, of which 221 kilograms were lithium batteries.

Ghyslain posited the theory that the lithium batteries may have sparked a fire. But this theory has been investigated already in Malaysia and described as “highly improbable” by the Malaysian Government’s final report into the crash last year.

Flight 370 disappeared on March 8, 2014 on a routine scheduled flight from KL, Malaysia, to Beijing in China with 239 people on-board. Just 38 minutes into the flight it lost contact with Malaysia Airlines.

Last week the same French investigation released a finding saying that someone “was in control of the plane” until the end.

Read that story from The Thaiger HERE. 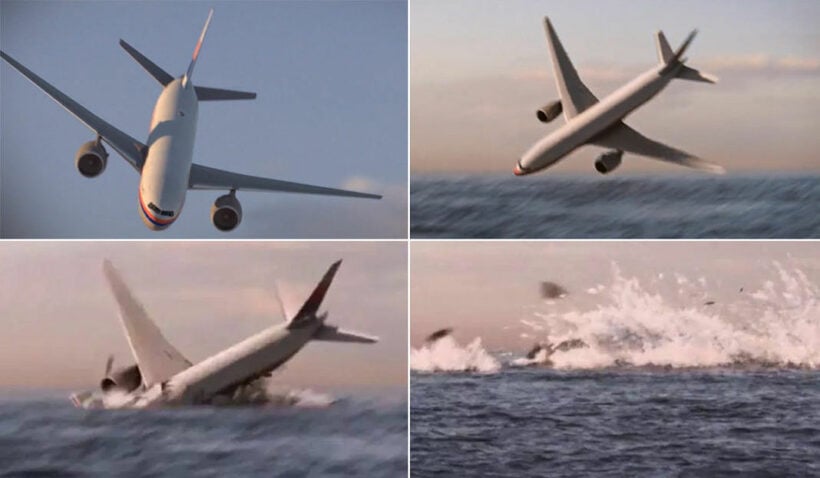