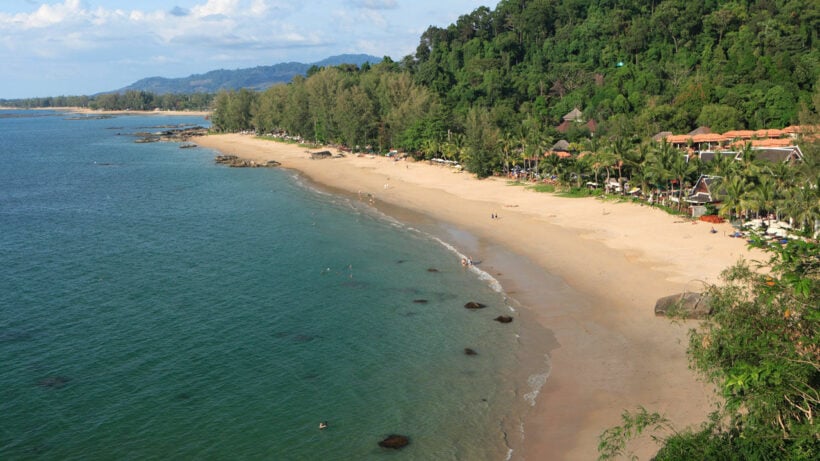 Increasing hotel supply in Khao Lak with stable tourism growth reflects a destination market entering a new cycle. Khao Lak is a beachside destination an hour and a half drive north from Phuket Airport in Phang Nga province. The upcoming second Greater Phuket airport (in Phang Nga) is expected to push the destination to diversify offerings in a more mature tourism scenario.

Khao Lak differentiates itself from Phuket’s mass tourism as it is dominated by Western travellers. Year-to-date, up to November 2019, the province recorded a total of 970,692 guest arrivals at accommodation establishments with most of the hotels concentrated in Khao Lak. Tourism demand remained stable last year with a slight 0.7% growth.

The existing hotel supply in Khao Lak has 154 properties, representing 10,606 keys. Half of the developments are focused on the beach areas located at the centre of Khao Lak, namely Bang Niang (20%), Nang Thong (23%) and Khuk Kak (7%).

The hotel market continues to be dominated by the wholesale segment with long-haul travellers. Thomas Cook was traditionally one of the largest wholesalers in the market before the company ceased trading in Q3 last year. The impact is expected to be short-term with new bookings redirected through other wholesalers or distribution channels.

Aside from stronger destination awareness contributed by existing and upcoming international branded hotels, the Andaman International Airport which is under development north of Phuket is expected to drive a new market cycle for Khao Lak.