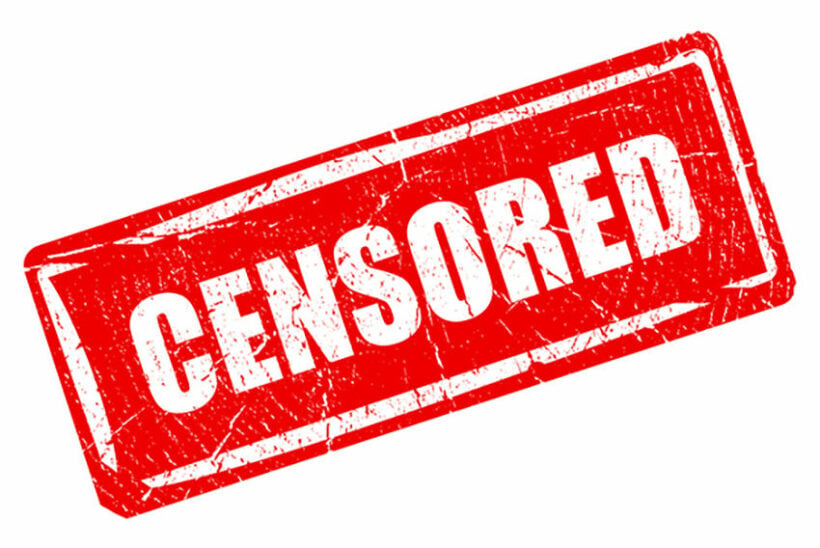 (The same high standards don’t appear to be applicable to the country’s sex industry. According to the black market database Havascope, Thailand has an estimated 250,000 sex workers, generating revenue of US$6.4 billion a year…)