This morning we wake to a perfect Bangkok day for today’s final act in the Royal Coronation – the Royal Barge Procession. Here’s some travel tips, free transport options and places to watch the procession. The processions starts at 3.30pm.

Travel will be free on all mass transit rail services and selected BMTA bus routes today (December 12), for the Royal Barge Procession on the Chao Phraya River. The rare and grand event will be presided over by His Majesty King Maha Vajiralongkorn as the final act in this year’s auspicious coronation that took place between May 4-6.

And the weather looks perfect for the grand spectacle.

Sixteen areas, on both banks of the Chao Phraya River, including six with stands, are being provided for spectators. Those attending are advised to dress appropriately for a Royal event, with yellow shirts for men and yellow dresses for women. Please note that black or bright shirts of other colours are prohibited. 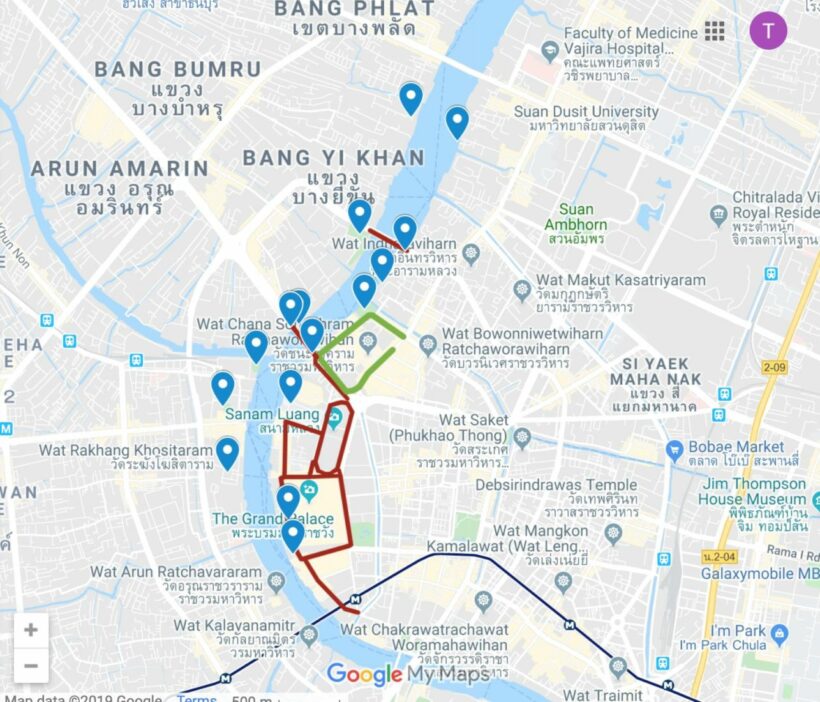 To facilitate the Royal Barge Procession and the motorcade around the city by HM the King and HM the Queen, the Rama VIII and Pinklao bridges will be closed to all traffic from 3.30pm-5pm.

Eight roads will be closed to traffic from 4.30pm-6pm today. They are…

The Bangkok Mass Transit Authority said about 200 buses on 19 routes will also transport people without charge to locations by the river where people can enjoy the event.

The State Railway of Thailand will also run some free trains…

Train No.320 leaving Ayutthaya for Hua Lamphong at 9.30am and returning train No.321 leaving Bangkok at 8.15pm; train No.322 departing Nakhon Pathom for Thon Buri at 9.55am, and train No.333 leaving Thon Buri for the return at 8pm (information from Bangkok Post).

The royal barge procession is the last in a series of events to mark the coronation of HM the King. The processions starts at 3.30pm, leaving from Wasukree Pier to Wat Arun (the Temple of Dawn), with HM the Queen and royal family members also attending the ceremony.

For security reasons, all spectators will need to pass through security checkpoints and show their ID cards or passports. There’s also a hotline about traffic arrangements available by dialling 1194 around the clock. 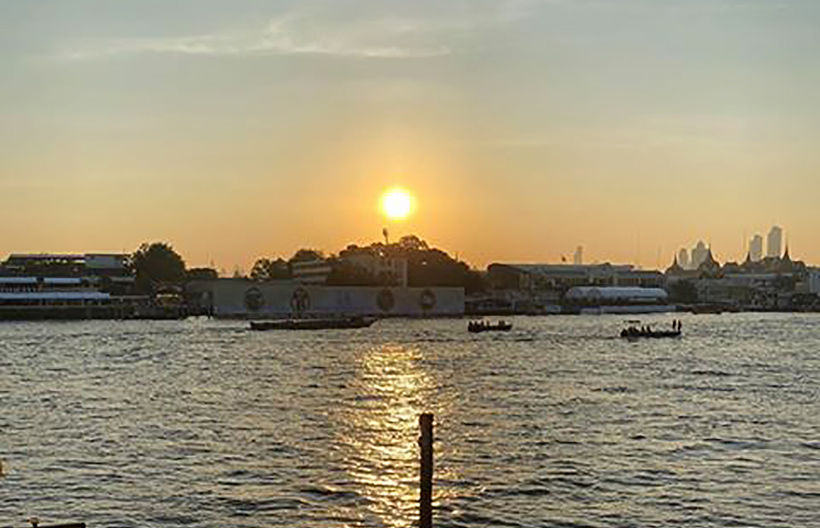 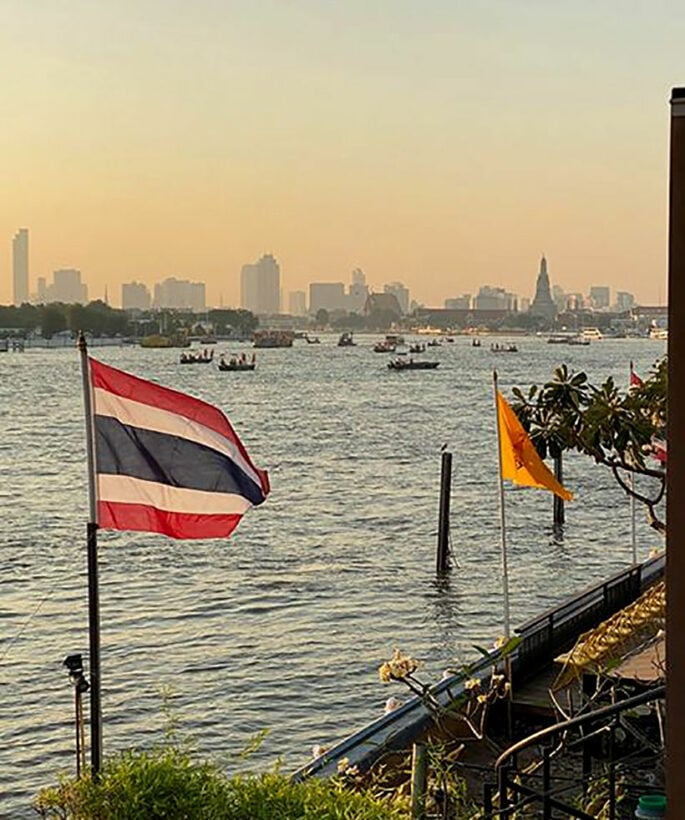