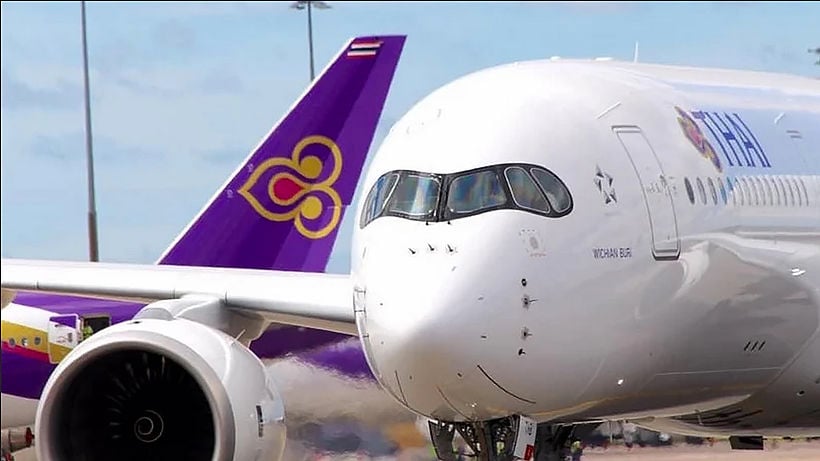 Debt-ridden Thai Airways has confirmed that it will only shed 5% of its 20,000 employees as part of its reorganisation. The former president of the carrier’s labour union says he met with the rehab panel, along with union and airline staff representatives, with the panel now aiming to cut only 5% of the airline’s workforce-down from the initial target of 30%. He says some redundant staff members will be shifted to departments that need more workers.

The airlines’ board held the meeting yesterday which also saw the appointment of board member Chansin Treenuchagorn, as the new acting president.  Chansin was formerly the president of the state-owned oil and gas conglomerate PTT, and joined the board last month. They also accepted the acting president’s resignation from his post. Despite stepping down, former president Chakkrit Parapuntakul will continue as the company’s second vice-chairman.

The national flag carrier filed for rehabilitation with the Central Bankruptcy Court on May 26 and the court accepted the petition the next day. The court is expected to hear the case on August 17.