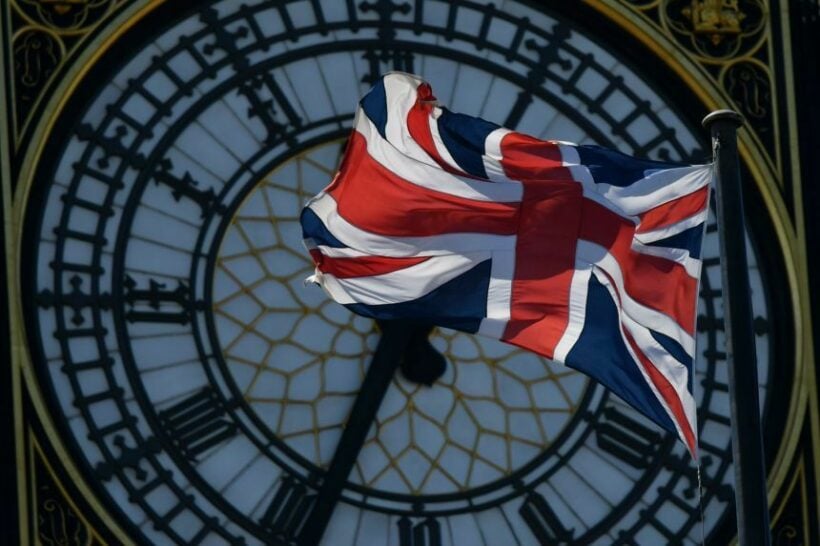 In the wake of Britain’s Brexit and separation from the EU trading bloc, the UK is now applying to become part of the free trade bloc made up of 11 Asia and Pacific nations. The Comprehensive and Progressive Agreement for Trans-Pacific Partnership also includes Australia, Canada, Japan and New Zealand, a potential market population of around 500 million. The countries generate more than 13% of the world’s income.

The request will be made formally tomorrow by the UK International Trade Secretary. Negotiations are expected to start in March and continue during the northern hemisphere Spring.

There would also be the potential for faster and cheaper visas for business people travelling between participating nations.

The Comprehensive and Progressive Agreement for Trans-Pacific Partnership was formed in 2018 and includes, in alphabetical order, Australia, Brunei, Canada, Chile, Japan, Malaysia, Mexico, New Zealand, Peru, Singapore and Vietnam. Former US President Donald Trump pulled his country out of the free trade bloc back in 2016.

The UK hopes the deal will reduce trade tariffs between the member countries. It includes a promise to eliminate or reduce 95% of import charges – although some of these charges are kept to protect some home-made products, for example Japan’s rice and Canada’s dairy industry.

In return, countries co-operate on trade regulations, quality controls and food standards. Member countries can negotiate separate trade deals as well within the bloc. The UK is the first non-founding country of the CPATTP to apply for membership and, if accepted, will be the bloc’s second biggest economy after Japan.

But the International Trade Secretary warns that the short-terms gains for UK households and business will be limited. The UK already has trade deals with 7 of the 11 countries. The reality is that CPTPP nations account for less than 10% of UK exports, a fraction of what it was doing with the EU.

But commentators say that the real advantages could emerge in the future, particular if the US joins, as President Biden has hinted. That would allow a back door deal for trade with the US without necessarily having an individual trade deal with the US.

The 15 member countries account for about 30% of the world’s population (2.2 billion people) and 30% of global GDP as of 2020, making it the biggest trade bloc in history.

Unifying the preexisting bilateral agreements between the 10 member ASEAN and 5 of its major trade partners, the RCEP was signed on 15 November 2020 at a virtual ASEAN Summit hosted by Vietnam.

With the US locked out of RCEP and currently not part of CPATPP, plus its ongoing trade war with China, the US economy is waging an expensive gamble with its isolationist trade policies.