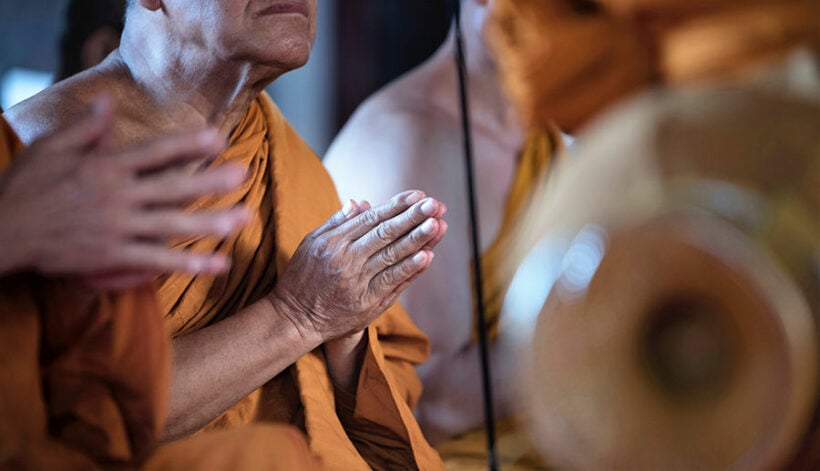 Police in the eastern province of Chon Buri have arrested 4 Buddhist monks accused of taking drugs at a local temple. The Pattaya News reports that the 4 have also been defrocked, with the abbot of the temple ordering them to leave the monkhood. The arrests occurred over the weekend after the abbot alerted police to reports of drug-taking at a temple in the sub-district of Nong Kangkok.

Officers Nitat Weanpradap and Somkit Yanapan from Chon Buri police inspected the temple, arresting the 4 unnamed monks, who it’s understood have confessed to taking illegal drugs. Urine tests have been carried out on the 4, with Somkit saying the results confirm drug use, although officers have not named the drug in question. The 4 men are now in police custody awaiting prosecution.

Quarantine hotel threatens to sue over complaint about cockroach in food