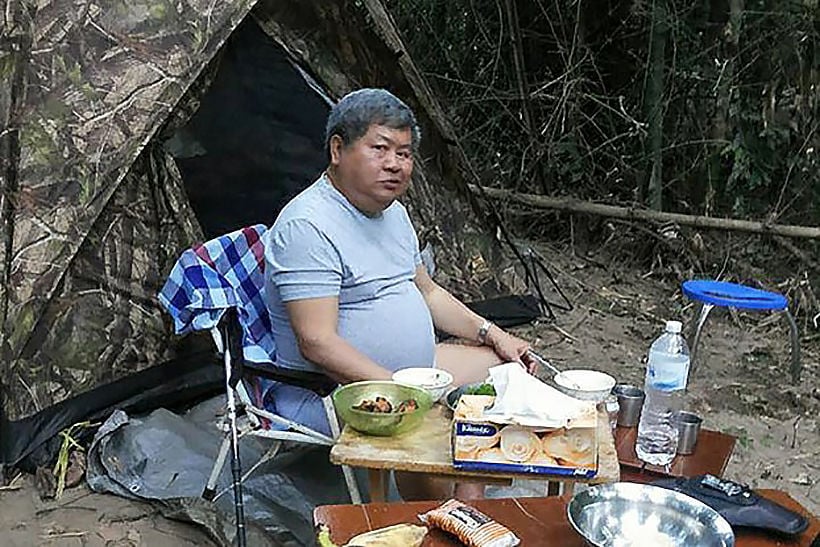 The 1 year prison sentence for construction tycoon Premchai Karnasuta for attempted bribery has been upheld by Thailand’s appeals court. Premchai’s case captured national attention in February when the high profile CEO and 3 associates were found surrounded by animal carcasses and guns in a protected wildlife sanctuary. Premchai, president of Italian-Thai Development Corp, was later released by the court on 500,000 baht bail. After the arrest, Premchai allegedly told park rangers that he would give them whatever they wanted if they let him go.

The head forest ranger of Thung Yai Naresuan Wildlife Sanctuary led the raid to arrest Premchai and his aides for camping in a protected forest area. During the raid, authorities found firearms and animal remains, including those of a protected black panther. He claimed in February 2018 that Premchai tried to bribe him and other forest officials to let the case slide.

He submitted a 20-minute audio recording as evidence, in which Premchai is heard saying, “Is there any way you could help me out? Any measures to follow? If you need anything, I’ll get it for you.” The court found the recording to be sufficient evidence of attempted bribery, even though the bribe was not explicitly mentioned.

The sentence does not allow for parole. Another defendant, an aide, was found not guilty. The public prosecutor said that Premchai would appeal his case and posted bail at 200,000 baht.

Previously the Thong Pha Phum Provincial Court in Kanchanaburi sentenced Premchai to 16 months for weapons-related charges and conspiring to poach wildlife. However, the court found Premchai innocent of killing and eating the black panther.

The value of Italian-Thai Development dipped by 2.5%on the Stock Exchange of Thailand in the day running up to the verdict.