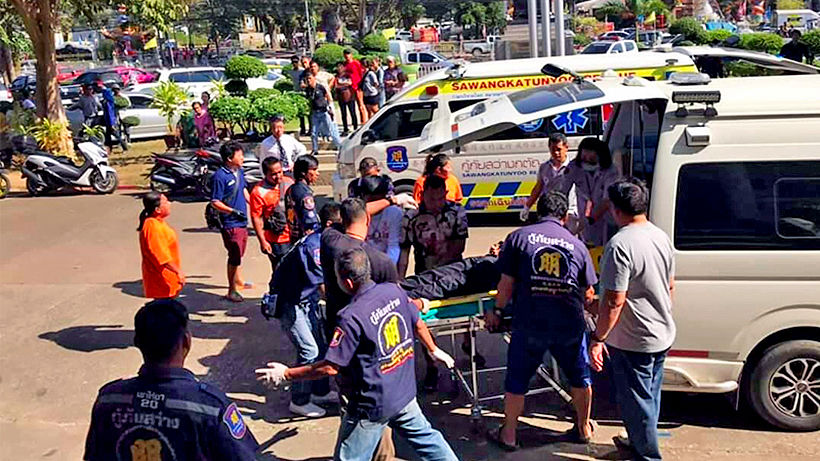 Three people are now dead after aa retired police officer opened fire inside a Chanthaburi courtroom on Monday/ The gunman died yesterday after being shot by a lawyer for the opposing counsel. Police are investigating how so many guns got inside the courtroom. Chantaburi is south east of Bangkok, neighbouring Rayong.

Before the incident, both parties had started a verbal argument when they arrived at the courtroom. When inside the courtroom, Tanin suddenly pulled out a pistol and shot his opponents, according to reports.

The 67 year old gunman, Tanin Jantarahip, a former police officer with the Royal Thai Police, died from wounds he received after he opened fire on the opposing legal party in a long-running land dispute. The details of the land dispute that led to the courtroom shootout haven’t been disclosed.

“Three people have died so far including two lawyers and the gunman. Two people still remain in critical condition.”

The deceased include Tanin, Bancha Parameesanaporn, the lawyer who had brought the suit against Tanin. Also killed was one of Bancha’s lawyers, Wijai Sookrom.

A spokesman for the Court of Justice, Suriyan Hongwilai, say the shooting happened before the judge had entered the courtroom. 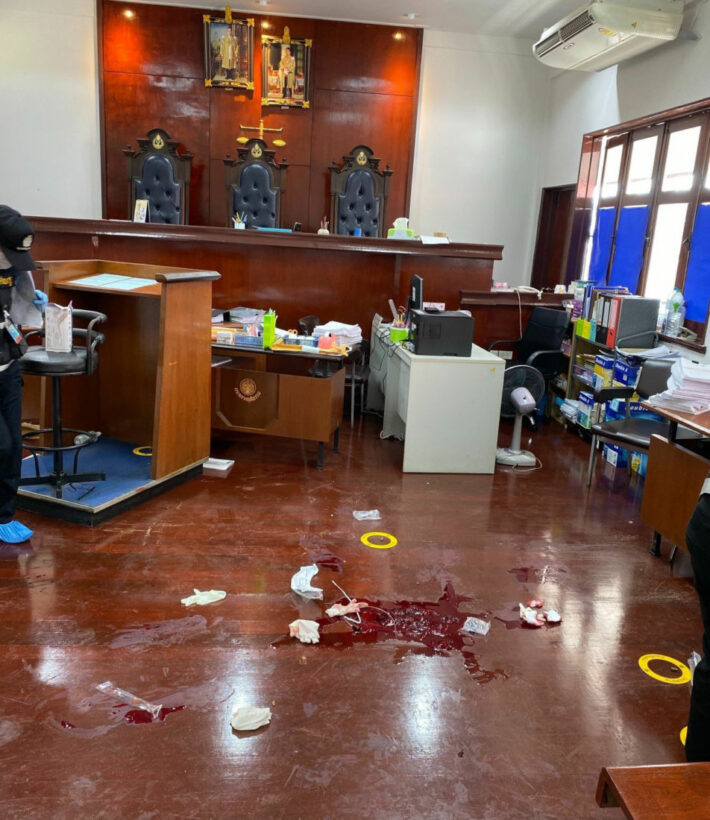