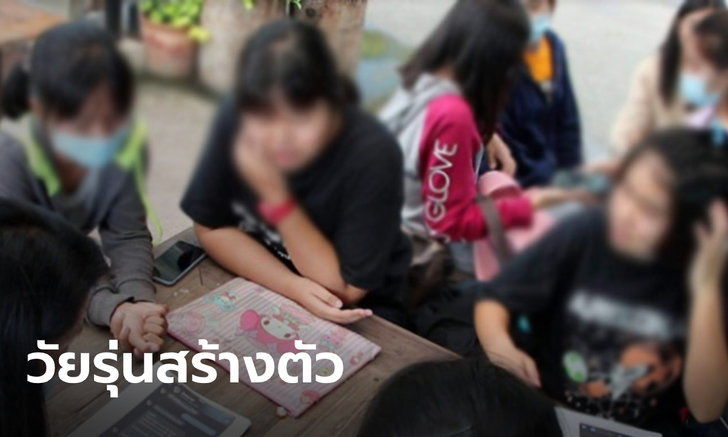 A teenage girl allegedly stole a total of 2 million baht from her younger peers in the Isaan province Khon Kaen. Around 10 students, all 14 to 16 years old, filed police reports with help from their parents.

Thai media reports the 17 year old girl’s name as Wawa. She allegedly ran a savings reward scheme at the local high school using a Facebook page to share posts enticing others to get involved in her program.

An 18 year old student told Thai media she referred more than 200 customers to Wawa. She says she always got a lot of money back, but then says Wawa disappeared on August 3.

While some students got paid, others lost a lot of money. 51 year old Sarawut says Wawa stole more than 400,000 baht from his daughter. He says his daughter, a student at the Nong Ruea Wittiyalai School, sells skincare products online to help support her family and add to her savings account. Sarawut says his daughter noticed many of her friends had more money and they told her about Wawa’s saving program.

Before filing a police report, some students and their parents drove to Wawa’s home to ask for their money back, but they were not successful.