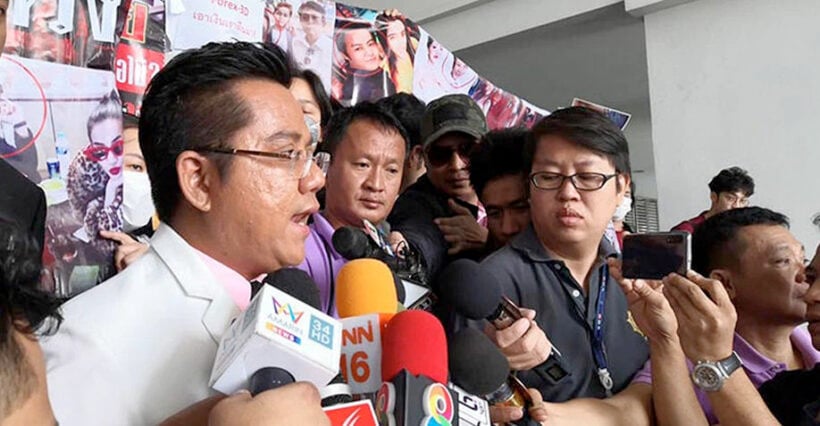 Police in Bangkok have arrested yet another suspect in the infamous Forex-3D Ponzi scheme which duped thousands with false promises of high returns and resulted in losses of tens of billions of baht. Department of Special Investigation officials have now arrested 30 year old Sitthanat Pho-ngern on a warrant issued by the Criminal Court.

He’s charged with luring people to invest in fraudulent deals by unlicensed online Forex brokering. He operated his forex scam from an apartment in Bangkok’s Huay Khwang district. Learn more about how Forex-3D has affected people’s lives HERE.

Sitthanat was immediately given a physical examination as a precaution against Covid-19 transmission. His temperature was a normal 36.4°C and he has no record of chronic disease or history of travelling to high risk areas.

But the DSI deputy director-general says that although restrictions have been imposed under the national state of emergency, the DSI is continuing its investigations into special criminal cases.

About 3,000 people have reported losses to the DSI, which expects to wrap up its investigation by the end of the year. It is estimated the victims invested 1.58 billion baht in total. They believed they were trading in foreign currencies.

The DSI has already seized property and assets valued at hundreds of millions of baht from other suspects in the case.