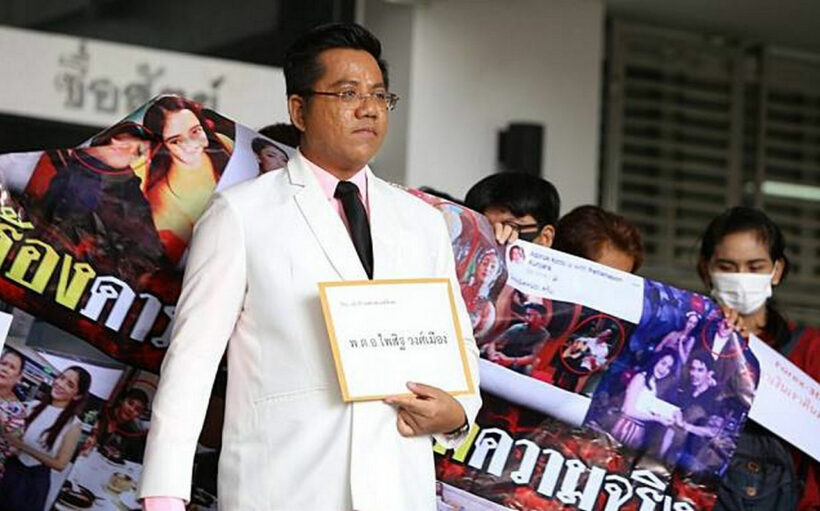 “About 3000 victims have reported losses to the DSI, which expects to wrap up its investigation by the end of the year.”

Police have seized assets valued around 743 million baht from suspects in the Forex-3D Ponzi scheme. Confiscated were a Maserati SUV, a Porsche Boxster, a Ferrari Spider, three Ford Mustangs and a Toyota Vellfire passenger van, with a combined value of about 743 million baht, according to the Justice Department.

This is the third round of confiscations in the ongoing case.

Read more about how the Forex-3D Ponzi impacted its victims HERE and HERE.

The Forex-3D scam started as an invitation-only brokerage company, splitting profits at a rate of 60/40 with 60% to the investor. Members (investors) started with a minimum investment of US$2,000 (about 60,000 baht).

The company advertised that investments would be repaid at an extremely high dividend rate within a short period. But it began having problems repaying investors in April and didn’t respond to their queries. Victims became so confused and angry that they joined in a cursing ceremony at the company’s headquarters, aimed at the directors and those involved.

The assets confiscated so far amount to only half of the losses reported by investors in the scam.

Forex-3D has been exposed as a Ponzi scheme. Thousands of victims invested in what they believed to be foreign exchange trades, with promises of high returns. About 3000 victims have reported losses to the DSI, which expects to wrap up its investigation by the end of the year.