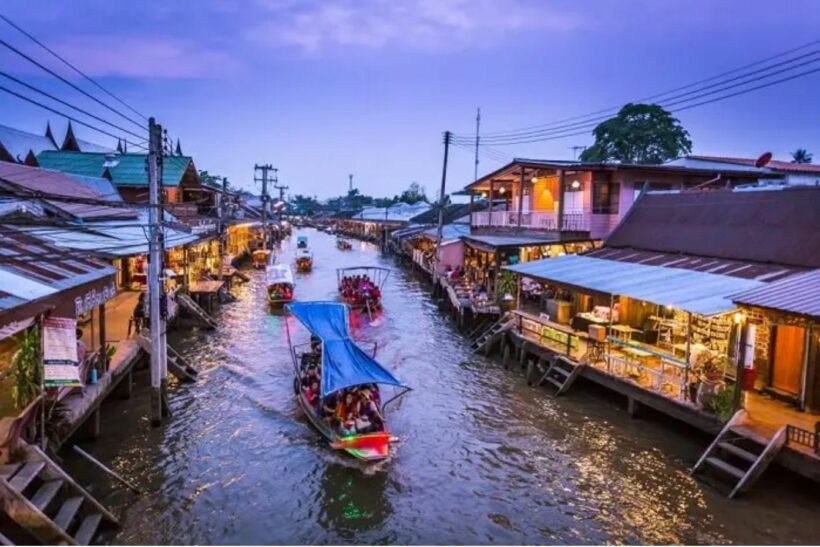 The Centre for Covid-19 Situation Administration today has confirmed just 6 new Covid-19 cases over a 24 hour period, for the second consecutive day. That’s the lowest in over a month, and again no deaths, leaving the total death toll at 54 people.

It’s the sixth consecutive day of single-digit numbers. Half of today’s new cases are in the southern province of Phuket, which has the highest infection rate per capita in the country and the second highest actual numbers after Bangkok. All the new cases today were in the west-coast comment of Bang Tao.

The total number of Covid-19 patients is now 2,966 since the outbreak began, of whom 2,732 have recovered and been discharged, raising the national recovery rate to 92%. 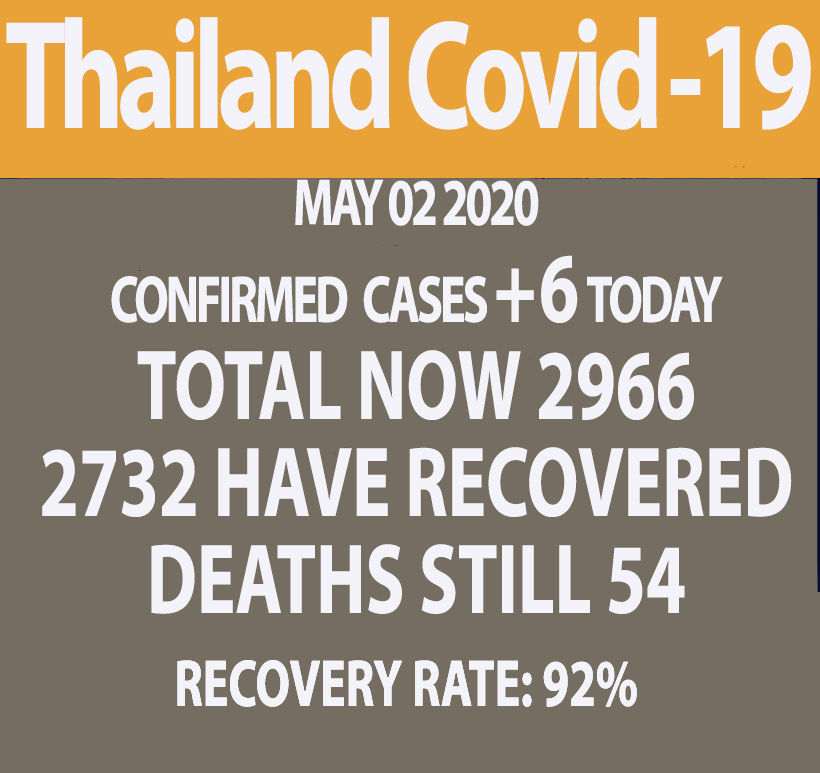