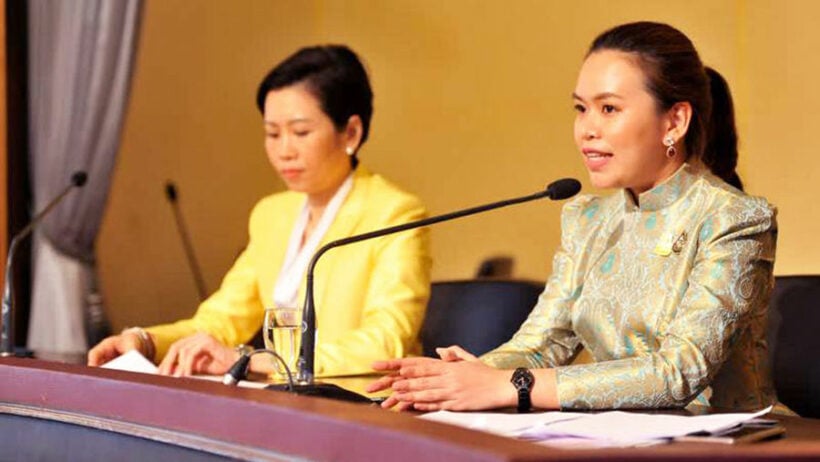 The Thai Cabinet has approved new plans for managing the fiscal 2020 public debt that was previously proposed by the Ministry of Finance. Deputy Government spokesperson Traisulee Traisaranakul announced that… “according to the new plans, the amount of ‘new’ debt has been adjusted up to 1.497 trillion baht from 894.005 billion baht.”

“And lastly, the ‘debt-repayment’ plan has been adjusted down to 389.373 billion baht from 398.372 billion baht,” according to Nation Thailand.

“The increase in new debt totalling over 603 billion baht aims to be consistent with the emergency decree that allows the Ministry of Finance to borrow money for rehabilitating the economy and society due to the impact of the Covid-19 outbreak.”

The Cabinet has also approved plans to adjusted the new debt of state enterprises up by 18.702 billion so that agencies that will have their loan limit lowered.

Agencies whose loan limits will be decreased are…

While agencies whose loan limits will be increased are…

Thai baht up 3% against USD over past month