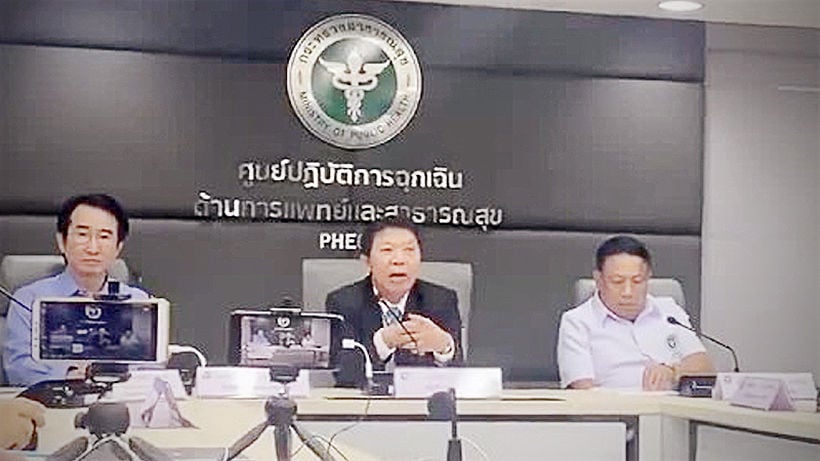 The director-general of the Department of Disease Control (DDC) said on Friday there were 615 people in Thailand suspected of carrying the 2019-nCoV coronavirus. He attributed the rise in suspected cases to updated criteria generating more details and redefining the term “suspected.”

The number of confirmed cases has risen to 32 as of today, 10 of whom have recovered and been discharged, with 22 still being treated in hospital. Of seven new cases confirmed yesterday, one was among the 138 Thais flown home this week from Hubei province in China, where the outbreak began.

Head of the Mental Health Department Kiattiphum Wongrajit said Friday that the returnees were all feeling stress and three showed signs of depression.

“The mental condition of all returnees is being continuously monitored.”

A spokeman for the DDC says an infected Chinese tourist being treated at Rajavithi Hospital in Bangkok has improved, while a 70-year-old Thai bus driver remains on a ventilator because he also has tuberculosis.