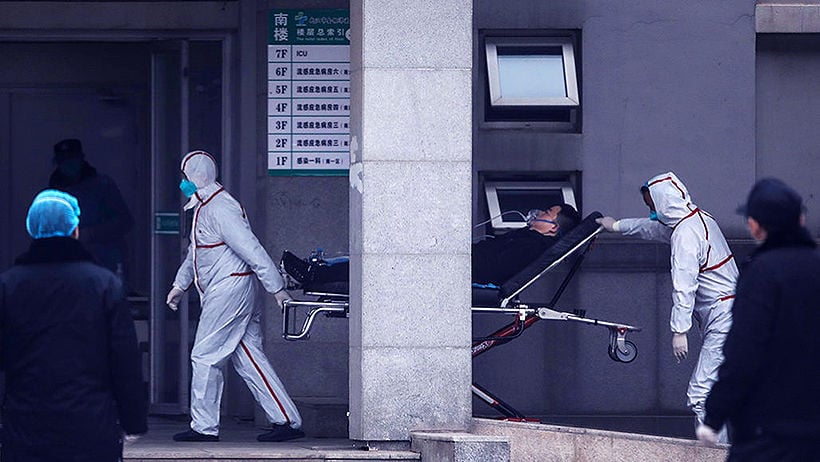 PHOTO: Wuhan is now effectively shut off from the rest of the world - Science Today

Wuhan, a city of more than 10 million in the central Chinese province of Hubei, is effectively in lock down following a decisive attempt to isolate the source of the Novel Coronavirus.

Wuhan has ‘temporarily’ closed its airport, rail station and main roads out of the city. All city public transport services are all suspended too, as authorities scramble to contain the virus.

Chinese officials say they are adopting “Class A prevention and control measures”, usually rolled out for major outbreaks for serious medical situations, including cholera outbreaks. Chinese health officials now have sweeping powers to lock down affected areas and quarantine patients. China previously used such measures in 2009 to tackle an outbreak of H1N1.

China’s national health commissioner, Li Bin, says officials are aware of around 2,200 cases of “close contact” with known virus carriers. He also updated the situation saying that 715 patients have been discharged while more than 300 patients remain on medical watch.

The death toll from the new flu-like virus has now risen to 17, whilst dozens of additional cases emerge across China, and at least five other countries around the world, including the US, sparking fears of a possible pandemic. Chinese health officials report that at least 547 cases had now been confirmed in mainland China – eight new deaths have been linked to the virus in the Hubei province. Some of the most recent cases were confirmed in the Chinese territory Macao, and Taiwan.

Cases of the Novel Coronavirus have also been reported in South Korea, Thailand and Japan, and suspected cases detected in Australia. Globally, a total of 555 cases are now confirmed since the outbreak was detected in the middle of December.

The World Health Organisation’s emergency committee met in Geneva yesterday, but told reporters that more information and evidence was needed to upgrade the situation to a “public health emergency of international concern” at this stage.

Meetings of WHO scientists continue today.

The virus has been referred to as the Wuhan Virus, Chinese Coronavirus and Novel Coronavirus.