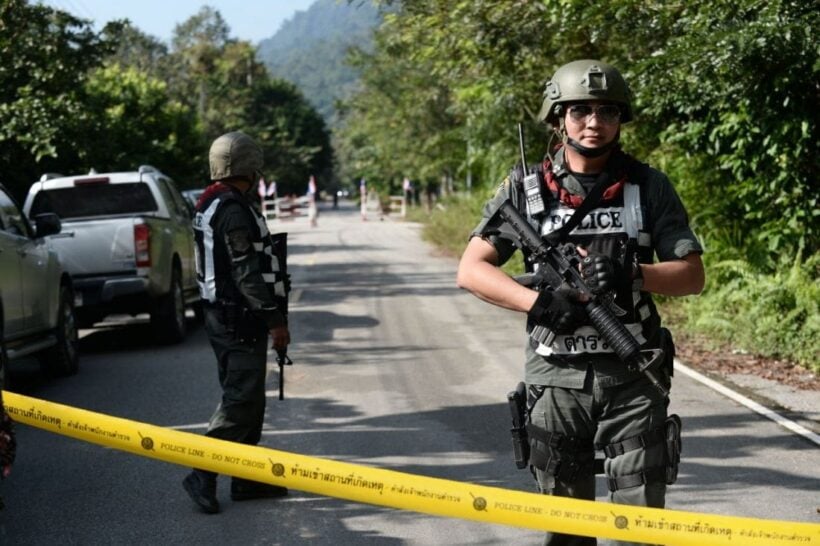 Thai PM Prayut Chan-o-cha has responded to escalating violence in the strife-torn South today by saying that the people behind the deadly attack at a temple in Narathiwat province on Friday night were seeking to ramp up attention given to the violence in the South to the international level and lure officials into conducting “forceful suppression”.

“Those who were behind the attack in Narathiwat’s Sungai Padi district on January 19 intended to destroy morale, spirits as well as the patience of Thailand in using peaceful methods to solve the ongoing conflicts and violence in the South.”

“They want us to use all-out suppression so that the case could draw international attention and later international involvement, as has happened in many countries facing internal violence,” he added.

“The attackers also exploited for their own benefit the reports in the media and social-media platforms concerning the attack in which two monks were killed, using them as channels for spreading their acts inside and outside the country.”

Trying to suppress coverage of the violence the PM urged the media to be careful with their coverage.

“The media and social-network users should understand the issues and help create confidence and be cautious in their reporting, so that they do not become supporters of the attackers.”

He acknowledged that the size of the areas subject to attacks had made it difficult for the authorities to fully take care of people, as well as sensitive targets such as teachers, students, monks and religious leaders.

“Those who want special protection should alert officials and authorities concerned. The public should help the authorities by providing information.”

Prayut also asked politicians to be careful in the statements they use in their political campaigns for the upcoming national election.

He vowed to continue the peace talks between the authorities and insurgents’ movements and groups, in order to demonstrate to the world that “we have adopted all kinds of measures, not only law enforcement, to restore peace in the southern region of Thailand”. 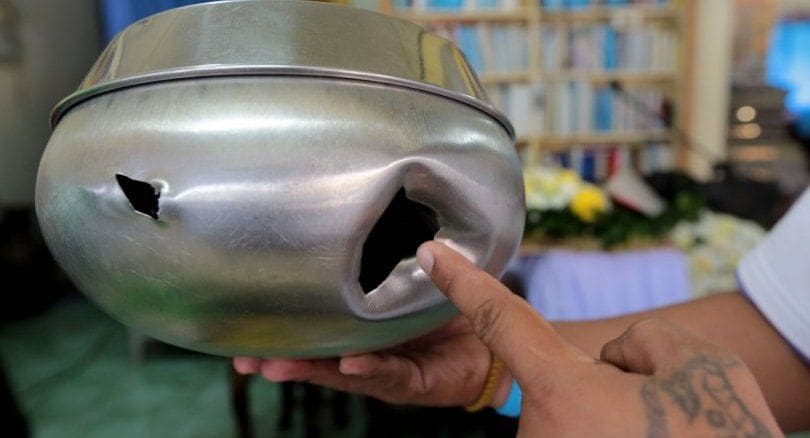