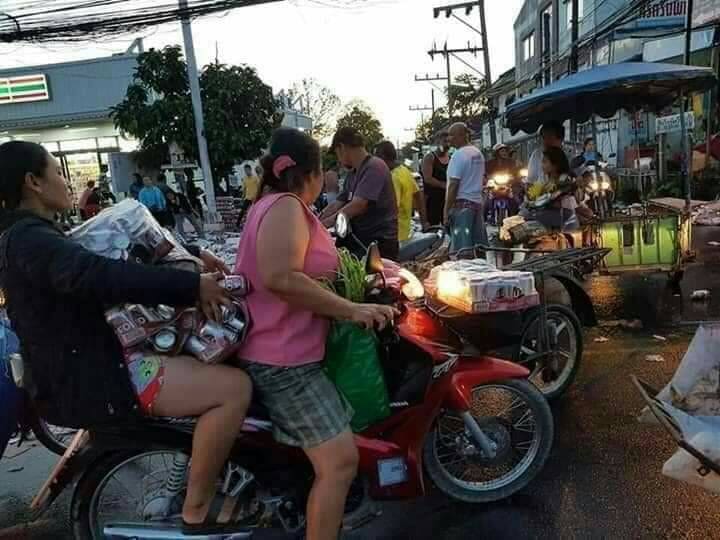 Legal action has already been taken against four people who ‘removed’ beer cans after a truck carrying boxes of beer cans overturned in Phuket on January 11.

A logistic company representative has filed a report with police after more than 80,000 beer cans, valued at more than two million baht, mysteriously “vanished” after the truck overturned in Rassada.

Read more about the incident outside a Rassada 7/11 HERE.

The Phuket City Police Chief Col Sompong Thiparpakun says, “Four people have now been arrested. They have admitted that they saw other people taking beer cans, so they did too. They say they have consumed the contents of all beer cans. ”

“If evidence can be provided that other people took these beer cans and sold them, legal action will be taken against them too.”

“It was illegal to remove these items from the crash scene.” 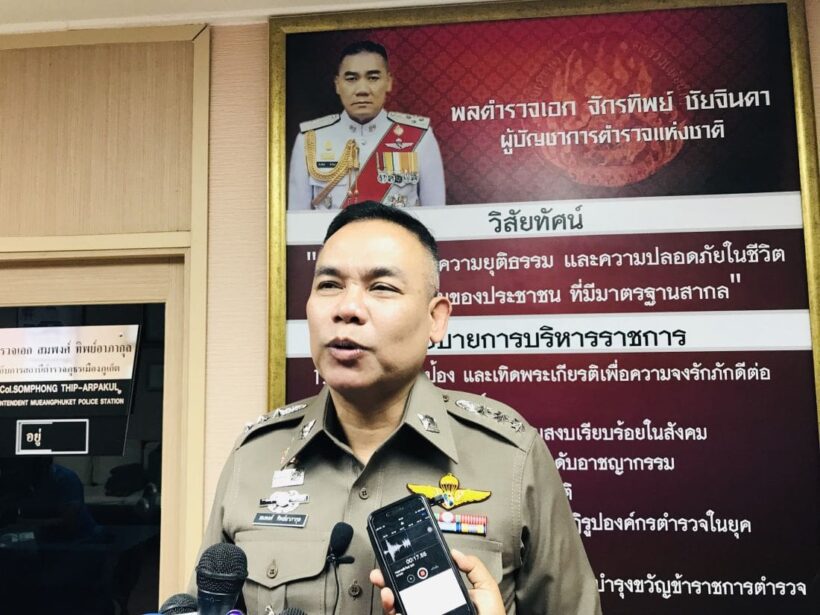 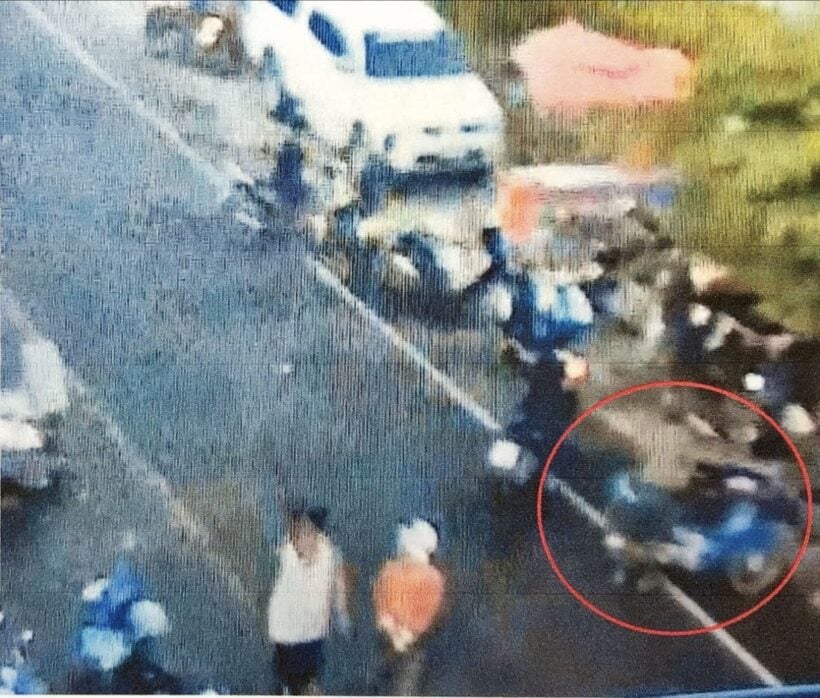 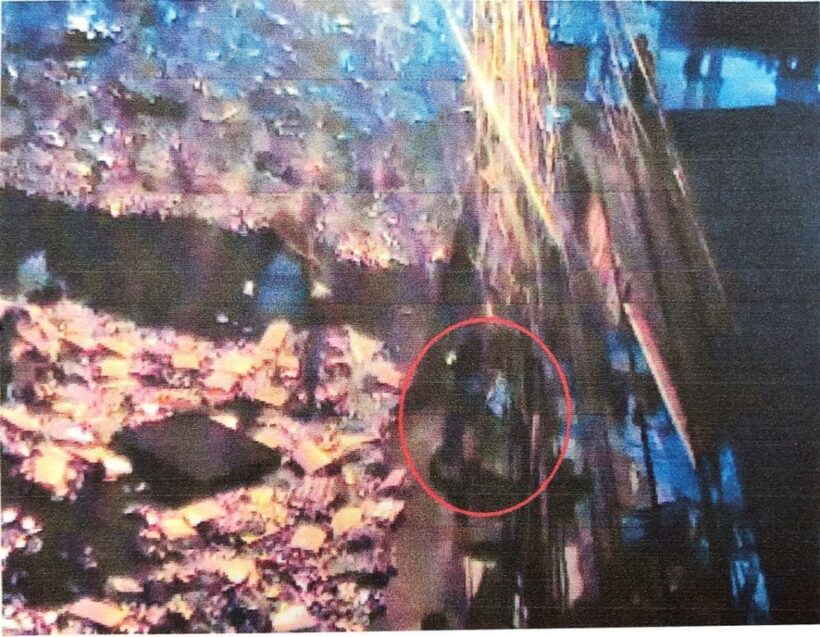 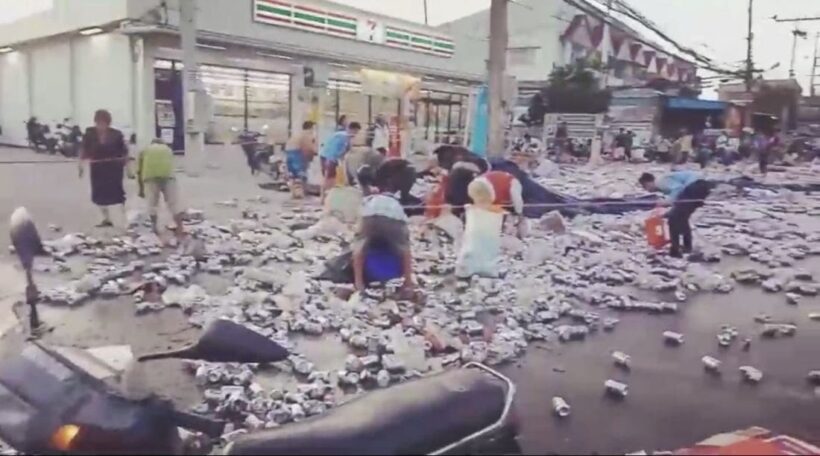 Suspect hands himself in to police, denies charges in Saphan Hin shooting

Police hunting for driver in hit and run – Patong