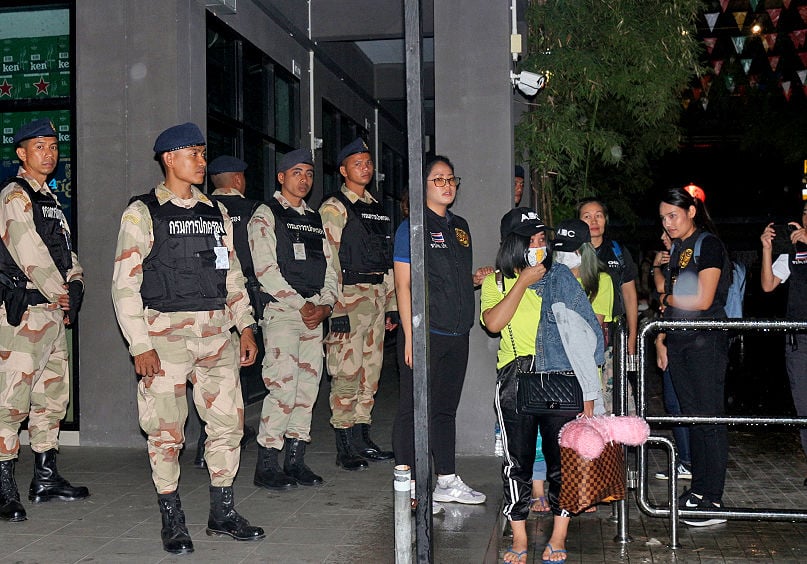 Officials have raided a karaoke bar in Narathiwat’s Sungai Kolok district, on the Malaysian border, rescuing 12 Lao women from prostitution.

The raid against the Relax Pub in the border town was carried out at 8.30pm last night by officials from the Provincial Administration Department and DSI (Department of Special Investigation), as well as staff of an international non-governmental organisation.

Two of the 12 Lao women are suspected to be under 18 years old, so they were sent for a bone mass check at the provincial hospital to determine their real age.

The raid also netted four owners and staff of the pub, who were charged with providing prostitutes, owning a venue for prostitution, operating an entertainment place without a licence and hiring undocumented workers.

If the two Lao migrants are found to be younger than 18, the four suspects will face more charges, the officials said.

The pub raid followed a similar March 21 raid against a karaoke shop in Nong Khai’s Chiang Khan district following tips by the same NGO. That raid rescued 10 Laos women. One of them told Thai authorities they used to work at the karaoke shop in Sungai Kolok, triggering an investigation that led to last night’s raid.

Officials say the investigation has turned to identifying the gang behind the human trafficking of Laos women into prostitution in the two bars. 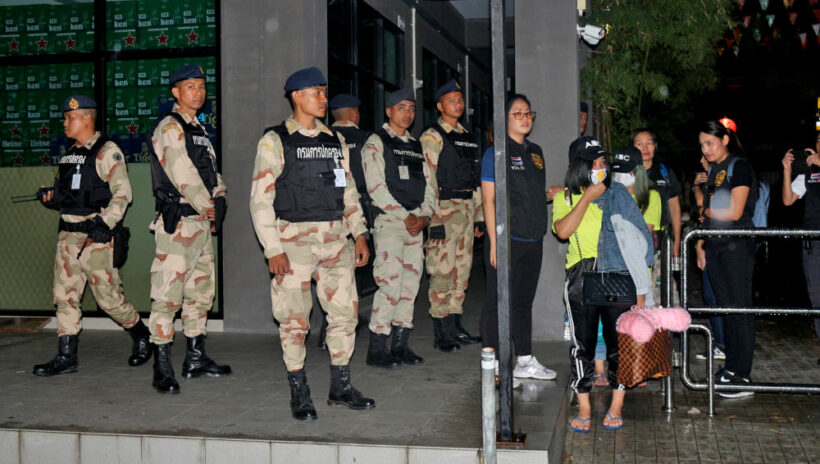 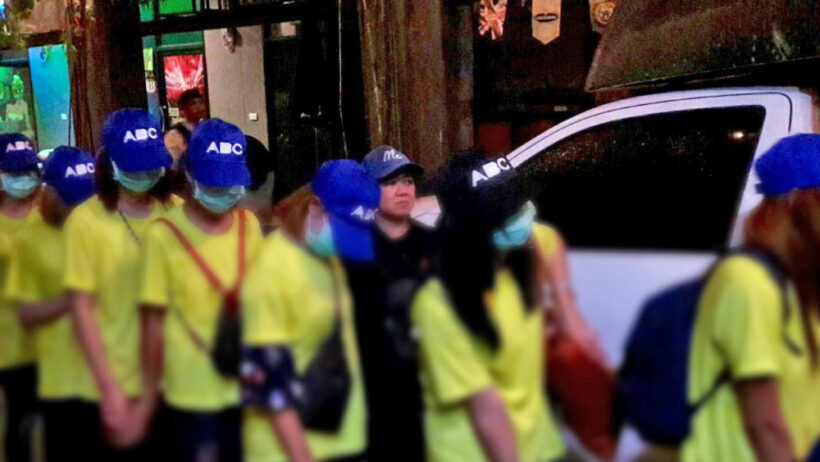 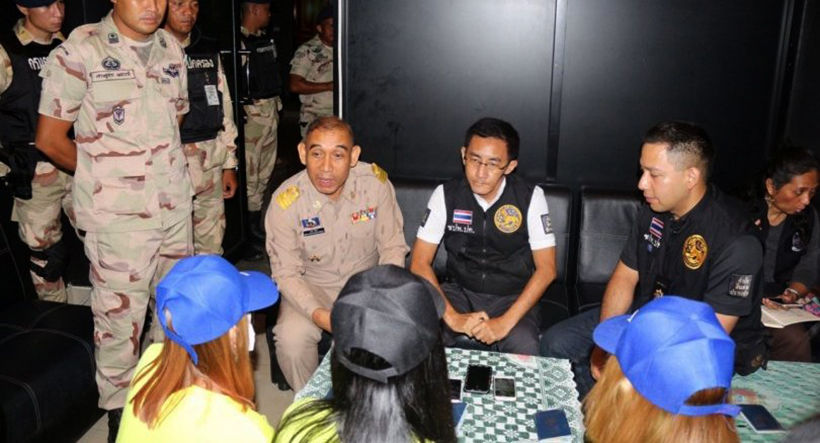 Baby dugong rescued in Krabi, taken back to its Trang home – VIDEO