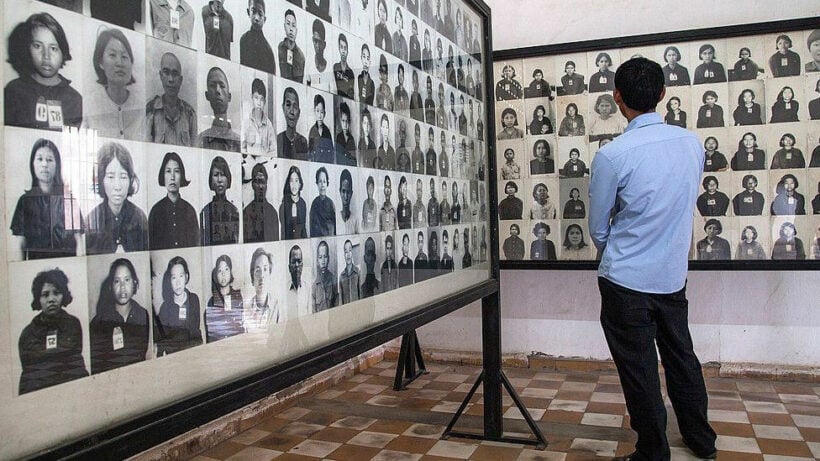 US/Canadian media company Vice has removed Photoshopped photographs of Khmer Rouge victims from its website after a furious backlash. The grim photos, originally taken before the victims were tortured and methodically killed, had been colourised and, in some cases, had smiles added.

Matt Loughrey, a digital artist, had colourised and ‘touched up’ photos from the notorious Tuol Sleng S-21 torture prison in the Cambodian capital Phnom Penh. It was at this notorious facility, previously a primary school, where 14,000 people lost their lives under the orders of Khmer Rouge leader Pol Pot. Only a handful of people survived to tell the tale of Tuol Sleng S-21 after the Khmer Rouge fell in 1979 at the hands of the Vietnamese.

Some 1.7 – 2 million people, around a quarter of the existing Cambodian population at the time, died from execution, disease, starvation and forced labour under the ruthless Khmer Rouge regime that opportunistically took over control of Cambodia between 1975 – 1979 and renamed it Kampuchea.

The Khmer Rouge led a one-party Marxist-Leninist totalitarian dictatorship and dragged the country back to a ‘Year Zero’ state where academics, teachers, lawyers, doctors, and clergy were targeted, tortured and killed. Even people wearing glasses were targets of their murderous regime.

Cambodian officials objected to the use of the gruesome images, noting that the digital artist had “added smiles”. Cambodia’s minister of culture and fine arts, Phoeurng Sackona, is quoted in a CNN article saying the use of the photos was insensitive.

“The alteration of these photographs shows an utter insensitivity for the people who died, the families who have had to continue on without their loved ones, and historical truth itself.”

“The distorted photographs have needlessly once again traumatised the families and our nation.”

At this stage neither Mr. Loughrey or Vice have apologised for the gaff.

The Vice article was attacked by readers, Cambodians and social media, who claimed that Mr. Loughrey had added smiles to some of the photos.

Vice has since removed the story and retouched photos from the internet.

“The story did not meet editorial standards. We regret the error and will investigate how this failure of the editorial process occurred. It included photographs of Khmer Rouge victims that Loughrey manipulated beyond colourisation.”

An online petition demanded that Vice remove the article, gathering some 7,000 signatures.

(For an overview of the story of the Khmer Rouge and their murderous 4 year reign, watch 1984 movie, The Killing Fields.) 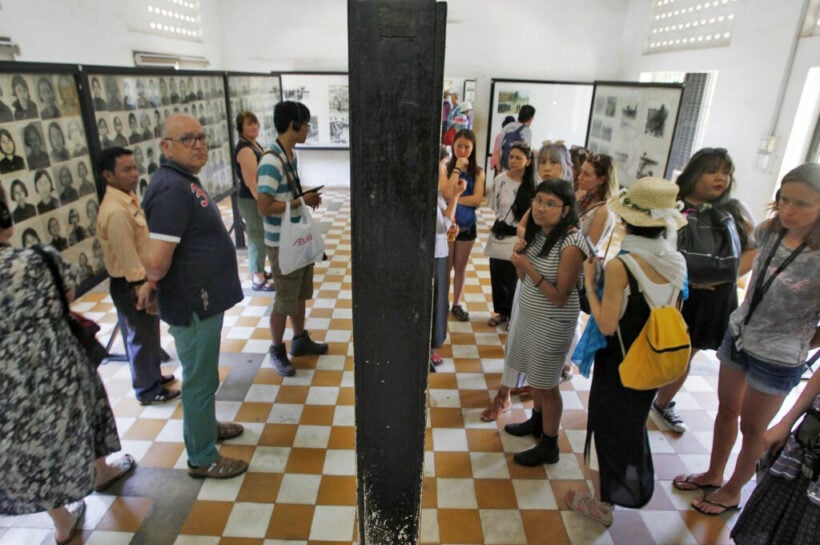