The woman was found crying and distressed as she was running out from a Soi near Naiharn Beach yesterday morning around 8.45am.

Chalong Police found that the suspect lived in the Soi where the tourist ran out from. At 3.30 pm yesterday police went to the house and arrested the suspect.

The newly appointed Immigration Bureau Maj-Gen Surachate Hakparn says, “the female tourist is a British national. The woman was drinking alone when she met the Thai man at a night club at Kata Beach. The man was selling Sushi for a living. She asked the man to take her back to the hotel in Kata where she was staying.”

“The woman was drunk and fell asleep whilst riding on the motorbike. She later discovered that she was with the man in the Nai Harn house where he attempted to sexually abuse her. She ran out of the house and called for help. The man told police that he had ‘only’ digitally raped the woman.”

“Medical results found that she had not been raped with full penetration. But she has been sexually assaulted. The suspect didn’t have any disease (in the woman’s initial report to police she said she was worried about contracting HIV from the man). Chalong Police took only six hours to arrest the suspect.”

There will be further updates in this report.

Man arrested with 52,000 methamphetamine pills and 785 grams of crystal meth 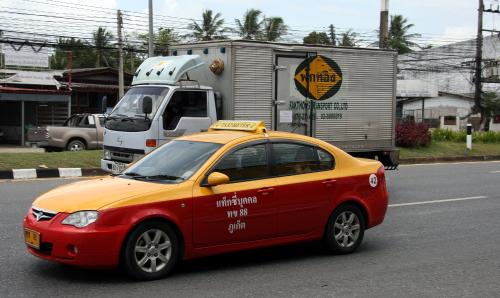 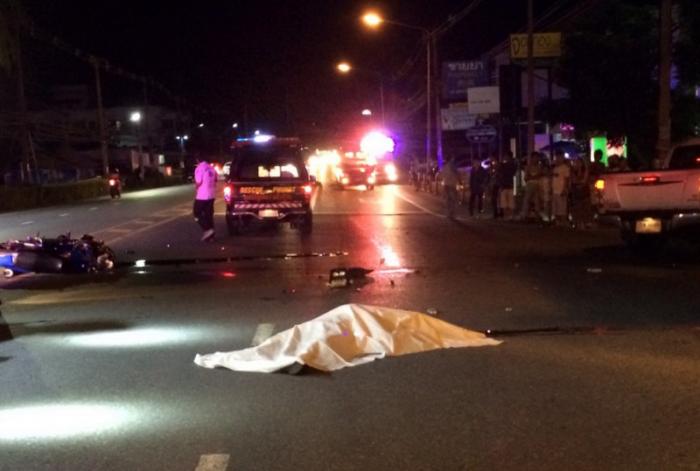