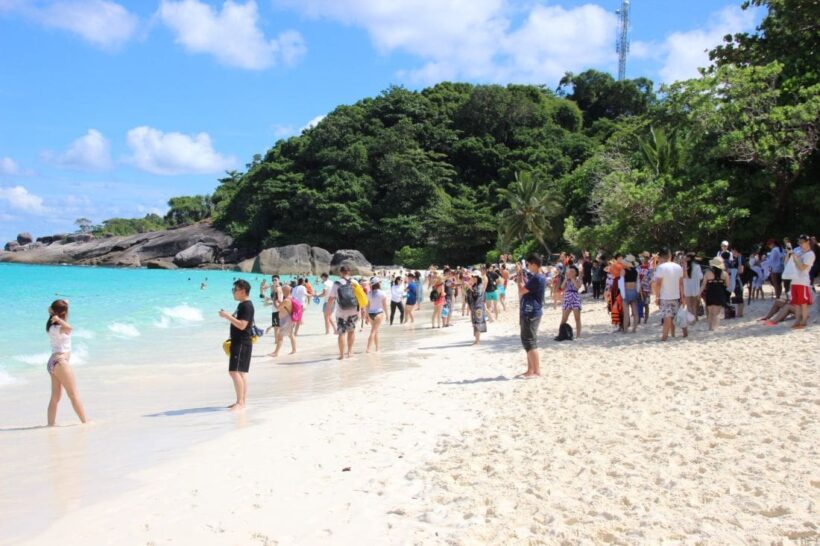 The Phuket Administrative Court has issued a temporary order for the Similan Islands. The order overturns a recent restriction on tourist numbers on the island for three months.

Yesterday the Phuket Administrative Court ruled to temporarily stop the restriction of tourist numbers visiting the Similan Island from January 1 to March 31.

The President of Similan Surin Tour Operators, Nipon Sommoh says, “This is just a starting point.”

“We have suffered in the past from a lack of tourism income. When the number of tourists increases, we are sure that the island’s natural resources can be managed.”

“We will operate the service whilst taking care of our environment.” 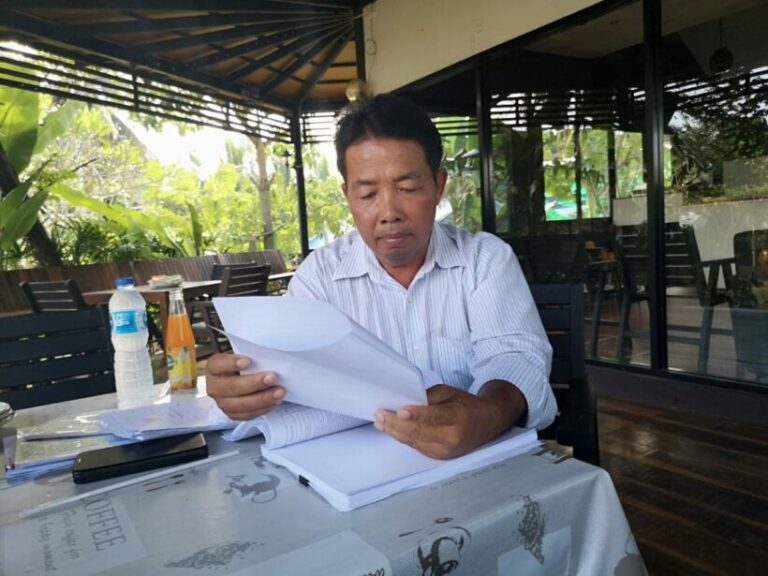 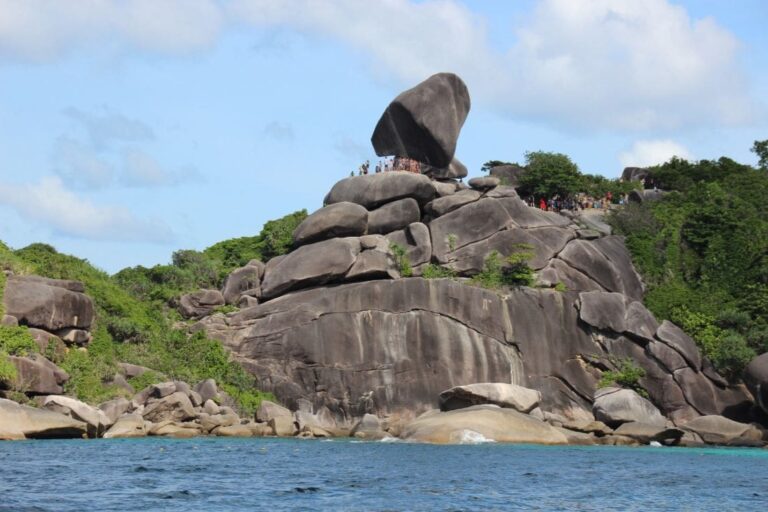 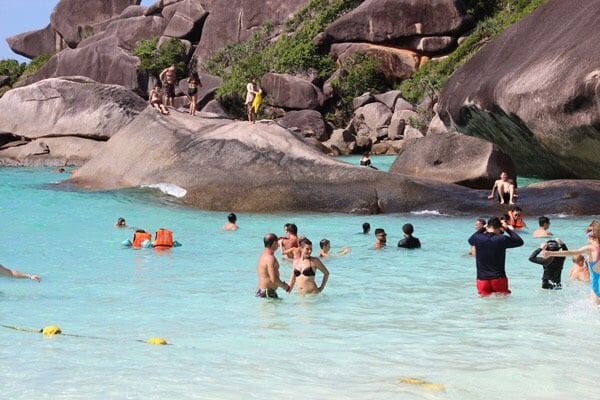 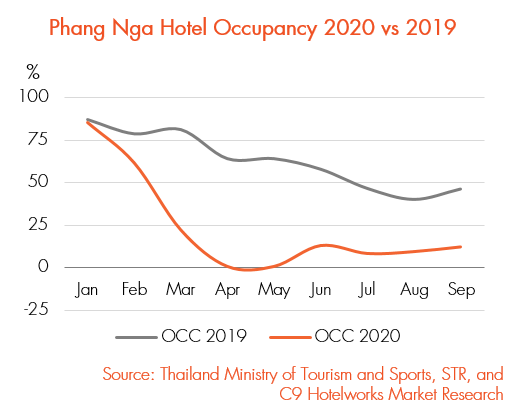 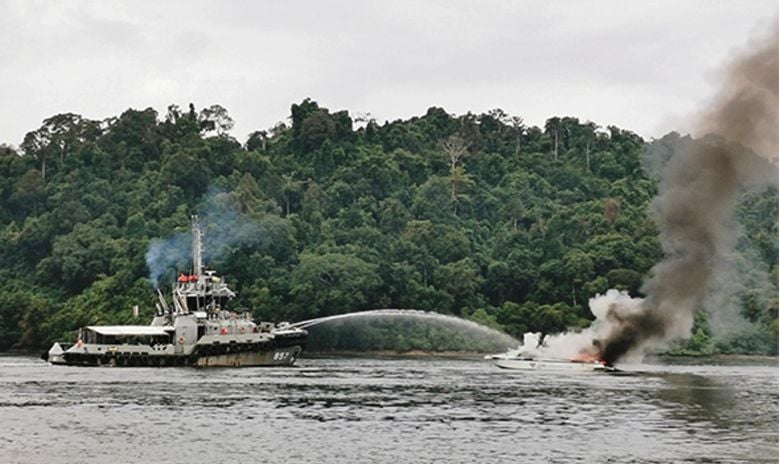 5 people have been injured, 3 seriously, after a moored speedboat caught fire in Phang Nga province yesterday. The incident happened around 8.30am. The boat was tied up to the Thap Lamu boat pier, where most Similan Island-bound private tour boats depart from and return to. The injured were all crew from the boat.

According to witnesses, the captain started the boat’s engines and sparks started spitting out for the engine casing, followed by an explosion. 5 crewmen were injured, 3 of them seriously, including the boat’s skipper. They were rushed to Vachira Phuket Hospital, about a 90 minute drive away, and the other 2 with minor injuries were sent to the Khao Lak medical centre, just 8 kilometres away. There were no tourists on the speed boat at the time of the incident.

A Navy boat dragged the burning vessel away from the pier into the middle of the channel to prevent the fire from spreading to other boats moored at the pier.

The commander of the 2nd Naval Area, sent the HTMS Panyi to the scene to try and put out the fire, secure the area and tow the burning boat away.

The harbour’s entrance is small and an isthmus of land offers protection to boats from the Andaman Sea’s wind and waves. Many speed boats are usually moored in the harbour servicing the popular dive trips out to The Similan Islands. Local fishing boats also use the harbour. After being closed for the season, the Similan Islands National Park is opening back up on October 15, but this time with a “new normal” policy like social distancing, temperature checks and requiring staff and visitors to wear face masks. The national park in the Phang Nga province closes every year from mid-May to mid-October due to unsafe weather conditions.

The province’s deputy governor Boonterm Ranumas says he expects the park’s opening bring in domestic tourists, boosting revenues for vendors and tourism operators in the area.

The islands have a limit on the number of visitors to prevent ongoing environmental damage. Since the island is just opening under the new normal policy, visitors need to register before arriving to the island. Scuba diving excursions and overnight boat tours will be available.

“Some areas on the island are still closed during the re-opening but every national park officers are ready to assist and monitor travelers throughout their visit. A group of local volunteers would also gather to collect garbage around the island and to encourage visitors to protect the island environment.”