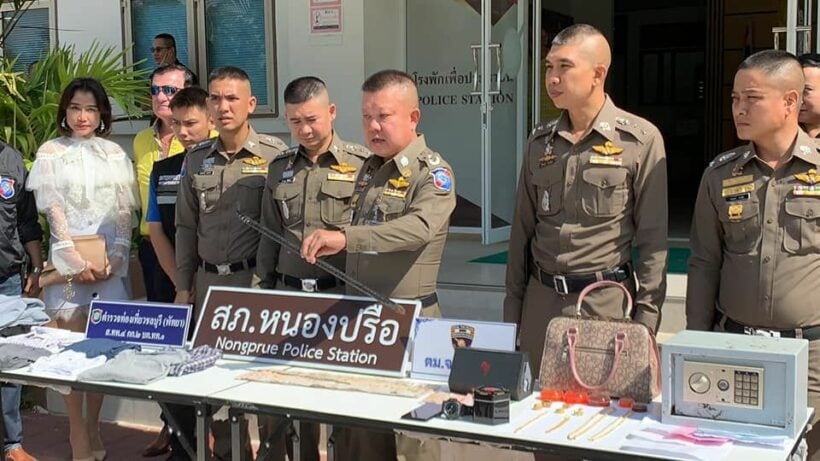 Police have arrested three suspects after they broke into an Irish man’s house in Chon Buri and stealing a number of items.

Read the original Thaiger article about the theft HERE.

The arrests follow police being notified by 69 year old Christopher Knight, an Irish expat, that two suspects broke into his house in Banglamung, Chon Buri.

He reported to police that they’d got away with 13,000 Euro cash (462,800 baht) from a safe box (originally reported as 16,000 in a previous article). They also destroyed CCTV cameras to remove evidence from the scene. 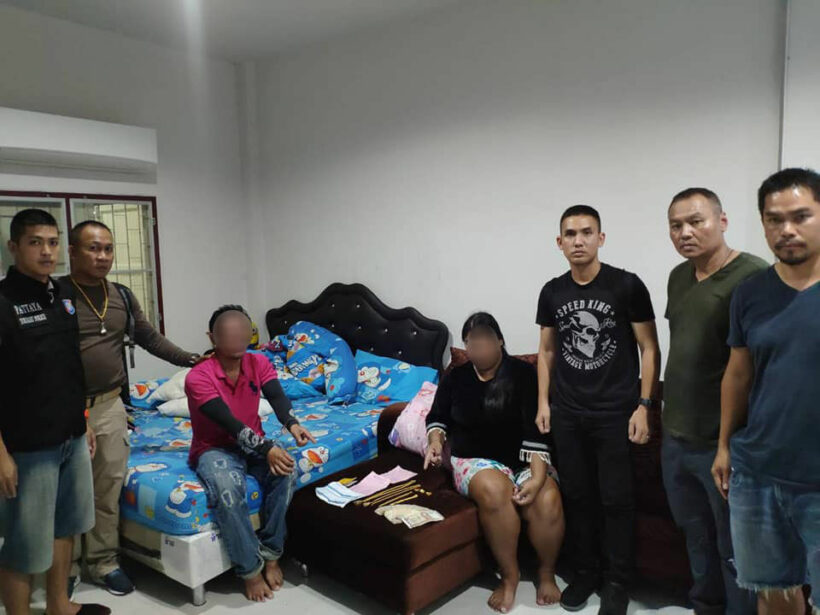 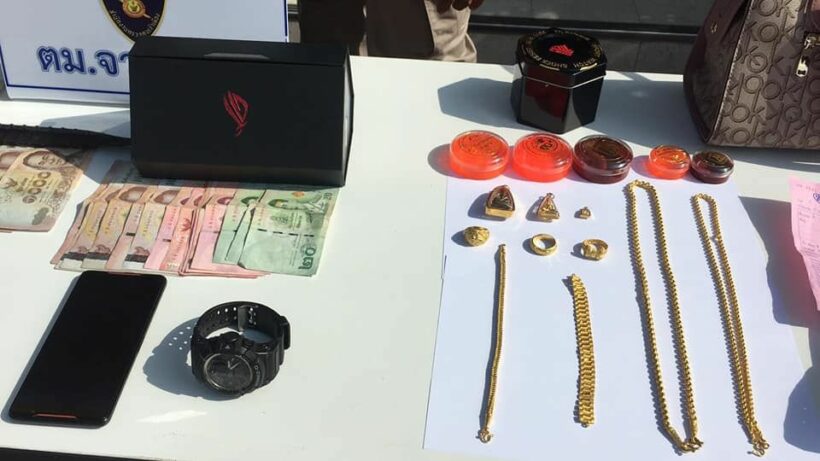