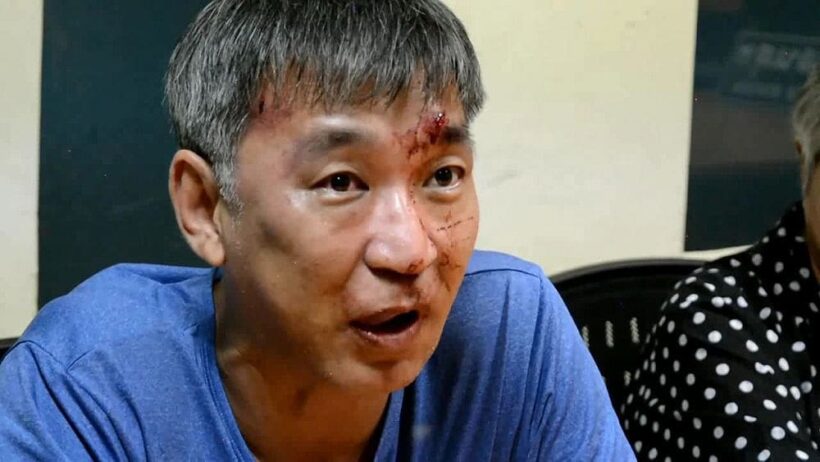 “Following several punches by the 17 year old boy, a gunshot was heard”

The Chonburi Provincial Court has handed down a 10 year jail term to an engineer who shot dead a teenage schoolboy in a high-profile road rage incident last year.

Suthep Poshsomboon was also fined 2,000 baht and ordered to pay 340,000 baht compensation to the victim’s mother.

The Nation reports that the case has received huge media coverage since the video clip of the road-rage incident first appeared on social media in February 2017, with the Thai public divided over whether Suthep acted out of self-defence.

The clip showed a van come to a complete stop in the middle lane of a Chon Buri road, apparently so the driver and passenger could pop out to buy souvenirs from roadside shops. In doing so, the van blocked Suthep from driving away and this led to an argument. Both sides shouted at each other, but it did not lead to a fist fight.

All vehicles continued on their way but Suthep was soon honking for prolonged periods at the van that had earlier blocked his exit. He also overtook the van and cut back inside, slowing down in a provocative manner. The van then closely followed Suthep’s vehicle.

Sensing danger, Suthep stopped his car to ask bystanders for help. Suddenly, the van also stopped and several young men got out and surrounded his car. They shouted at Suthep and challenged him to get out of the vehicle. Suthep refused and stayed inside, but because he had opened his window, Nawapon Peungpai was able to hit him.

Following several punches by the 17 year old boy, a gunshot was heard. The narrative on the video clip revealed that Suthep had mentioned the gun from the very beginning and later admitted to his wife that he shot the boy.

Following the incident, Suthep was arraigned for pre-meditated murder and carrying a gun in a public place. Suthep pleaded guilty to the gun charge but claimed he pulled the trigger in self-defence, not with the intent to kill.

The court, however, convicted Suthep of both charges on the grounds that he had apparently prepared to use his gun from the very beginning of the incident.

“Both sides voluntarily got into a dispute. Had the defendant not followed the van and honked in a provocative manner, the shooting would have not occurred,” the court said.

The court also noted that the victim and his friends did not in any way touch Suthep’s wife, mother or child in the car.

Suthep received a lesser sentence than it might have been on the grounds that his action arose out of a lack of self-restraint rather than from a cruel heart, that he did not flee the scene, and that he admitted to the fatal shooting. His jail term was thus reduced from 15 years to 10 years and his fine from 4,000 to 2,000 baht.

Nawapon’s parents were satisfied with the court verdict.

“Thank you for the justice,” the victim’s mother, Maneeporn Peungpai, said. 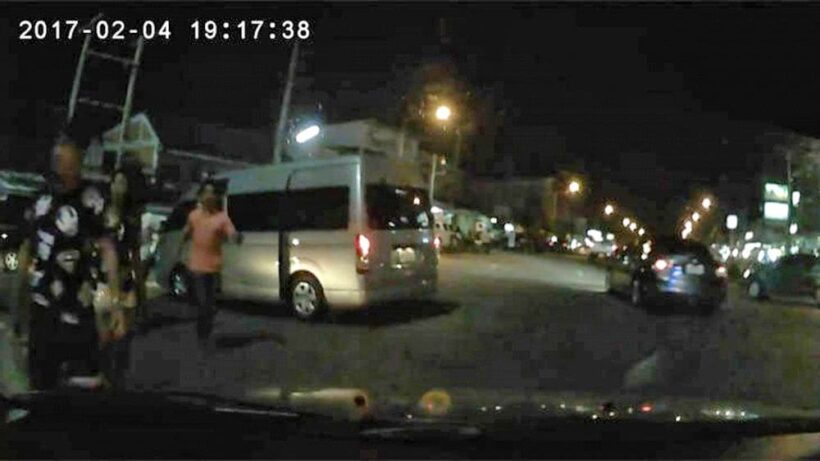 HK ‘celebrity’ gets his stolen goods back, sort of