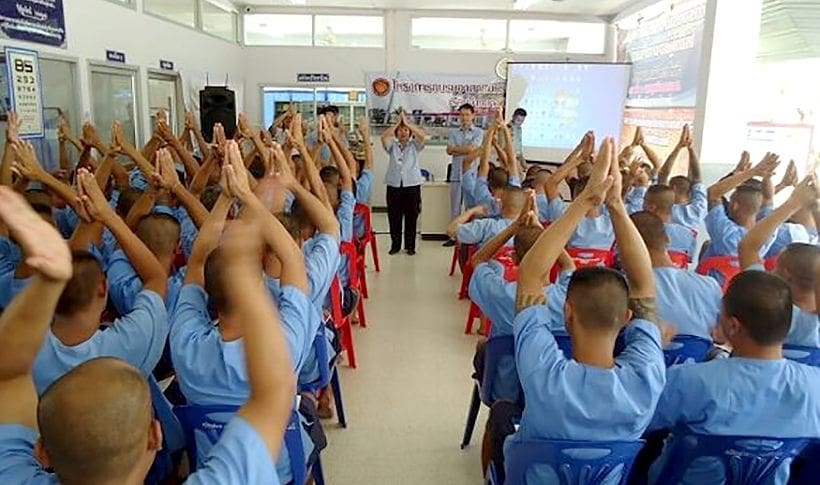 Up to 388 inmates at two prisons in Phitsanulok have been found to have signs of tuberculosis. This revelation from public health officials after they performed lung x-rays on the inmates.

At Phitsanulok Prison, 2,959 inmates received the x-ray and 203 of them were found to have irregularities in their lungs with 159 suspected of having TB, while 44 others had other irregularities.

Then, 3,287 inmates at the Phitsanulok Central Prison received the x-rays and 283 were found to have problems. Of the 283, 80 percent were suspected of having TB and the rest with other irregularities.

He said the Phitsanulok Public Health Office will take all necessary measures to control more outbreaks of TB in the two prisons.